Arjun Kapoor took to his social media handle to share a heartfelt post defending the Indian Cricket Team after they lost the match on October 31 against New Zealand in the ongoing T20 World Cup 2021. Reportedly the Indian cricketers have been exposed to severe criticism and trolling from the netizens on social media post the same. Now Arjun has asked his fans to not be too harsh on the Indian Cricket Team after their loss.

Talking about the same, Arjun Kapoor took to his Instagram stories to share a brief post wherein he requested his fans to not judge the Indian Cricket Team for not being in their best performance yesterday. The Sardar Ka Grandson actor wrote, "Our ego gets bruised if India loses a match let alone two. That's how well this team has played over the last 10 years or so to bring smiles to our faces and create expectations. But let's not forget these are men who have been playing in a bubble since last year to entertain you & I while being at it... They weren't at their best today but we as fans have to be at our best to allow them to breathe and learn from a loss or two even... Nobody likes losing but more importantly nobody likes losers who try and get off on other people's failures either... Grow a pair and be gracious about us not winning to boost our egos." Take a look at his post. 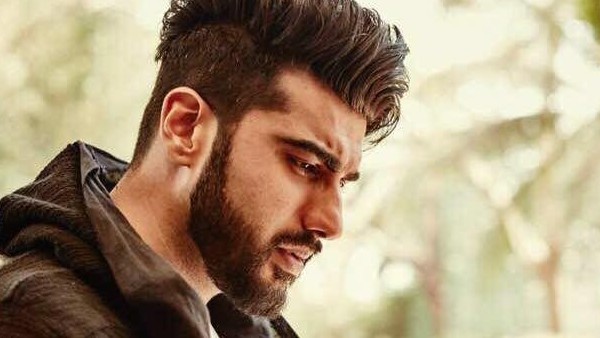 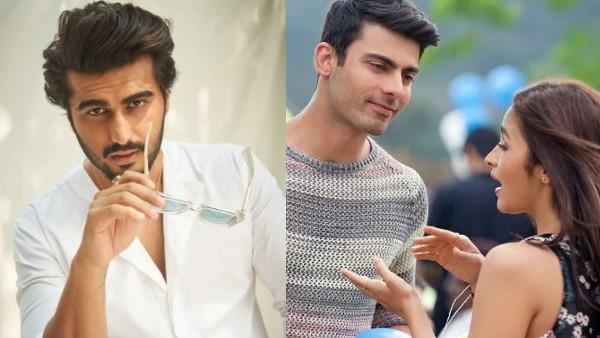 Meanwhile, Arjun Kapoor was last seen in the horror-comedy Bhoot Police. The film also starred Saif Ali Khan, Jacqueline Fernandez and Yami Gautam in pivotal roles. He will soon be seen in Ek Villain Returns that will be starring John Abraham, Tara Sutaria and Disha Patani. Arjun also has movies like Mr Ladykiller and Kuttey in the pipeline.