Karan Johar recently dropped a pleasant surprise for his fans by announcing five new projects under Dharmatic Entertainment, the digital arm of Dharma Productions which will premier on Netflix. This includes Madhuri Dixit's much awaited OTT debut Finding Anamika, Abhimanyu Dasani-Sanya Malhotra's Meenakshi Sundareshwar among others.

Finally, after making our hearts go dhak-dhak with her performances on the big screen, Madhuri Dixit is set to foray in the digital space with Finding Anamika. Directed by Bejoy Nambiar and Karishma Kohli, the intriguing family drama promises to present the actress in a never-seen before avatar.

Searching For Sheela and the second season of The Fabulous Lives of Bollywood Wives are the two releases in the non-fiction space.

Searching for Sheela has Maa Anand Sheela, former close aide of Osho return to her home country after 35 years away and the release of the Netflix documentary series Wild, Wild Country. This documentary explores whether she returns as a conquering pop culture icon or a 'criminal' still up for scrutiny.

On the other hand, the second season of The Fabulous Lives of Bollywood Wives promises more drama, even more glamour and some surprising new twists.

The release dates of these five projects are yet to be announced. 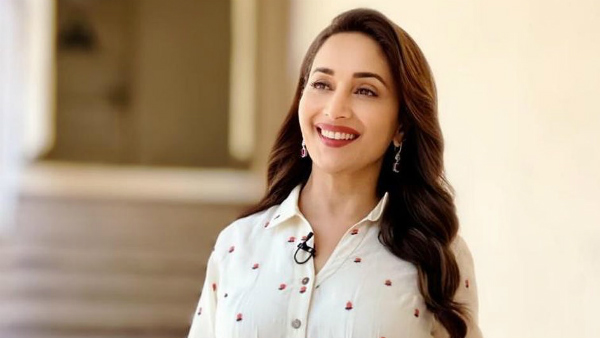 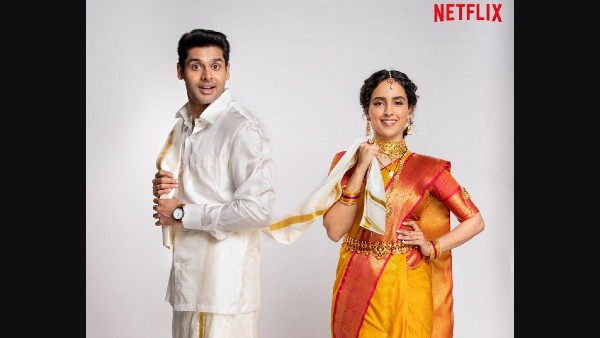