Ace designer Manish Malhotra is all set to foray into direction. After being one of the most sought after stalwarts in the field of designing, it seems that Manish wants to explore direction. Not only this, he will be directing his debut Bollywood project for none other than his close friend and producer Karan Johar. Reportedly, Manish's directorial debut will be bankrolled by Karan's production banner.

According to a news report in PeepingMoon, the film is touted to be a rich musical love story. The movie will reportedly be based against the backdrop of the partition era. The screenplay, as well as the story, is being written by Manish Malhotra himself. The project will be further developed by Karan Johar's Dharma Productions along with a historian. 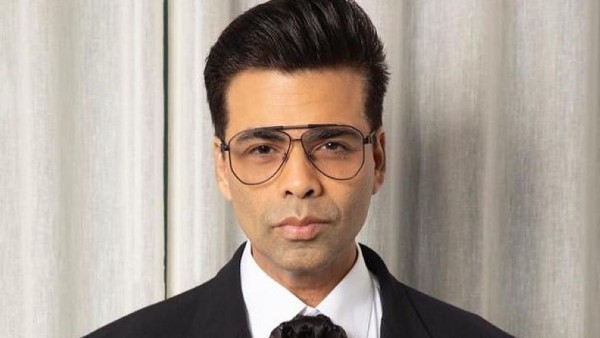 A source close to the development has revealed to the portal that the script presented by Manish Malhotra is a solid one and everybody on board is excited. The source further added that even though the movie is just in the development stage, Karan Johar and Manish will soon start working extensively on it. Earlier, Manish had hinted that he wants his work to expand and explore his love for fashion and films. 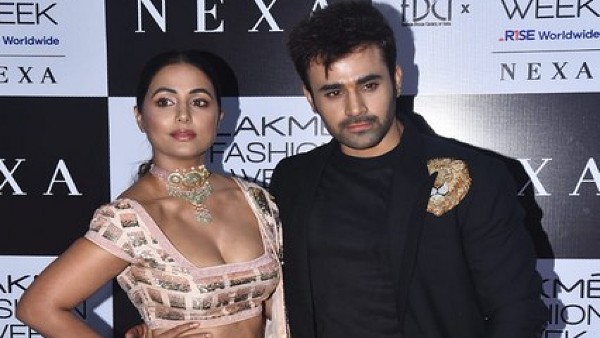 In an earlier interview with National Herald, the designer had said, "I believe in constant evolution and there will be developments on the brand in the future. The Manish Malhotra world has become an entity in itself with all the portfolios such as jewellery, home, beauty and all of these are verticals are doing really well and it is humbling to see the response on them. This year we will be announcing many developments on all these portfolios and it will all be about the consolidation of these verticals. Manish Malhotra Productions is a vertical that I'm looking forward to as it entwines both my loves which is fashion and films and this will mean coming a full circle of my career which makes me really happy."