Touted to be one of the most popular actresses on the small screen, Nia Sharma has never shied away from speaking her mind. Despite all the stardom on television, unlike some of her contemporaries Sharma is yet to dabble with films.

Recently in a radio interview, Nia revealed that she has never visited a 'Bollywood office' except for one time and it turned out to be an unpleasant experience for her. 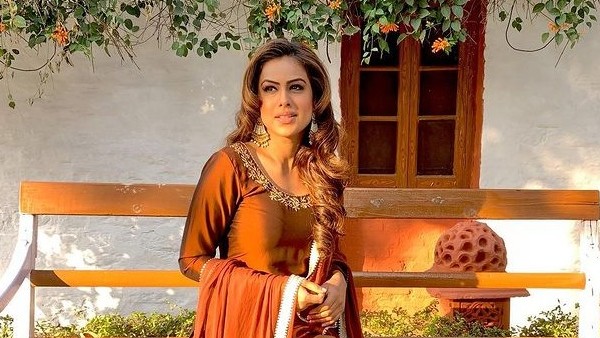 The Naagin 4 actress said that she had gone for a meeting for a role in Kangana Ranaut-starrer Manikarnika: The Queen Of Jhansi. Terming the meeting as a stupid conversion, she called it a wastage of time. Nia told radio host Siddharth Kanan that she does not want to walk into a film director or producer's office and be underestimated because she hails from the TV industry. 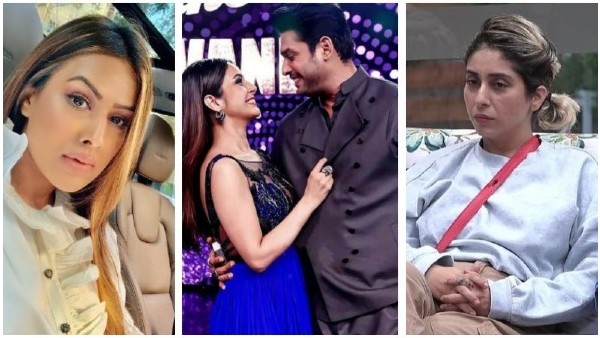 Recalling the only Bollywood meeting she ever had, Nia revealed, "Manikarnika ke liye ek meeting thi itna sa role ke liye (there was a meeting for a bit part in Manikarnika). It was a stupid conversation. I didn't go again. Kuch faayda nahi tha uss conversation ka (It was not a worthwhile conversation), it was a wastage of time. And then he was like, 'you look so hot'. I was like, 'seriously?'"