After her Ram Setu co-star Akshay Kumar had tested positive for COVID-19, Nushrratt Bharuccha had gone under isolation. The actor was resorting to all the necessary precautions to avoid contracting the virus. It seems that her efforts have paid off, as Nushrratt has now tested negative for COVID-19.

A source close to the actor revealed to Pinkvilla that the Pyaar Ka Punchnama actor had isolated herself and was taking all the important precautionary measures to prevent contracting COVID-19. Nushrratt had taken the RT-PCR test twice to be sure and both the times, fortunately, the actor tested negative. The Dream Girl actor is taking steam to protect herself and her family against the virus. Apart from that, the actor is also committed towards her promotional commitments for her Netflix film Ajeeb Daastaans. 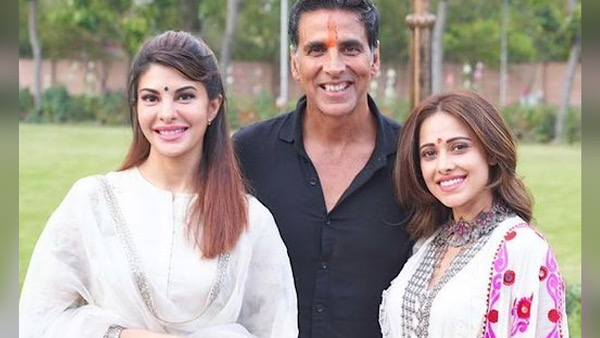 Along with Nushrratt, her other Ram Setu co-star Jacqueline Fernandez was also under isolation. However, even Jacqueline has gone on to test negative for the virus. This seems to be happy news for the two actors and their fans. Jacqueline and Nushrratt are also out of isolation now. Earlier, Nushrratt had also shared a screenshot of her doing a conference call with her Ram Setu co-stars Akshay and Jacqueline. The Sonu Ke Titu Ki Sweety actor revealed that she has been checking on them which was a very sweet gesture from her side. Take a look at the same.

Akshay Kumar had shared his health update after testing COVID-19 positive. The Good Newwz actor revealed that he has been hospitalized as a part of his treatment. The megastar's statement read as, "Thank you, everyone, for all your warm wishes and prayers, they seem to be working. I am doing fine, but as a precautionary measure under medical advice, I have been hospitalized. I hope to be back soon." 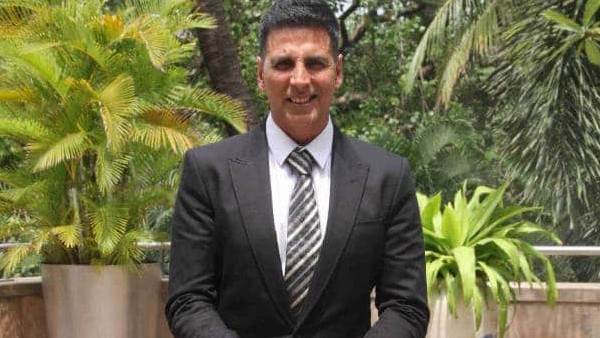 Meanwhile, on the work front, Nushrratt has quite a line of interesting films in her kitty. Apart from Ajeeb Daastaans, she will be seen in the films Hurdang and Chhorri. Nushrratt will also be seen in the movie Janhit Mein Jaari opposite Pavail Gulati.