Make way for a new pair on screen! Sometime back, it was announced that Ayushmann Khurrana is all set to play a doctor in Anubhuti Kashyap's upcoming film Doctor G which will be produced by Junglee Pictures. Now, the latest development is that the makers have roped in Rakul Preet Singh opposite Ayushmann in this campus comedy drama.

While Ayushmann will be playing the role of Dr Uday Gupta, Rakul will be seen as his college senior, Dr Fatima.

An elated Rakul expressed her excitement about being a part of this Ayushmann Khurrana starrer and told ETimes, "I'm super excited to be a part of Doctor G. There are many firsts in this film for me, starting with my co-star Ayushmann. I am thankful to Junglee Pictures and director Anubhuti Kashyap for bringing us together."

Further, talking about why she gave her nod for this project, the actress added, "I was in love with the script from the time I heard it. It's an interesting story, revolving around the medical profession and set in a campus. It will provide a new perspective to the audience. I can't wait to start shooting for the film."

Meanwhile, director Anubhuti Kashyap opened up about casting Ayushmann and Rakul in her film and said, "It's always amazing to see two talented individuals coming together. We wanted an interesting cast for the film and I am happy we have Ayushmann and Rakul. Their on-screen pairing is fresh just like the characters they play in the film. Their energies and chemistry will be unique and refreshing for the audience." 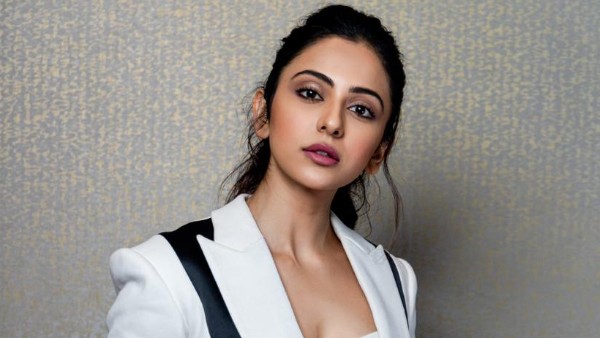 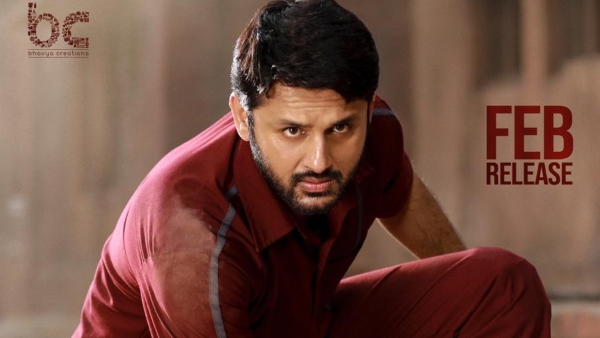