Rani Mukerji is one of the icons of Indian cinema who has etched her name in the pages of pop-culture history. The star, who has wrapped promoting her film Bunty Aur Babli 2 that releases today, revealed that she has been under severe pain during promotions. She said such things can't deter her from building awareness of her release as 'the show must go on'!

When asked about her injury, Rani reveals, "Yes, it is true that I currently have an excruciatingly painful knee because of the tear in the cartilage that requires me to pay attention to it for 3 months to heal it. I shot for the song 'Dhik Chik' (in Bunty Aur Babli 2) with insurmountable pain but I had no idea that I had an injury, it was only after the shoot when I did an MRI did I realise that I had a tear in my cartilage and I have to rest my knee minimum of 3 months in order to heal properly." 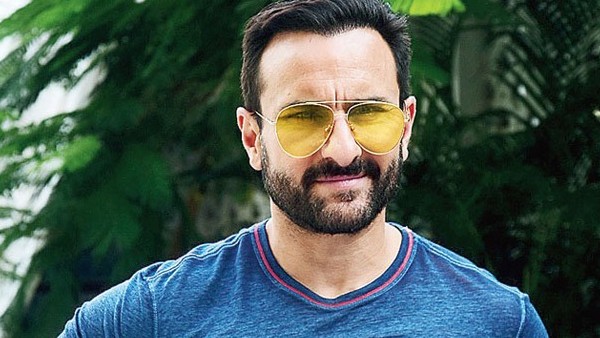 Saif Ali Khan Reveals Getting Scammed In Mumbai Property Deal; 'Gave 70% Of What I Had Earned Till That Time'

She adds, " However, as an actor sometimes we just have to do what we need to do to get the job done. It's an important film for me, for all the actors and for the producer and the stakeholders. I have never let such situations derail me from the bigger picture of standing by my films or my co-stars. We have been promoting every single day, without taking a break. The show has to go on and must go on. Artistes are meant to entertain and not show what they are going through in their personal lives to audiences. I'm doing just that for my film." 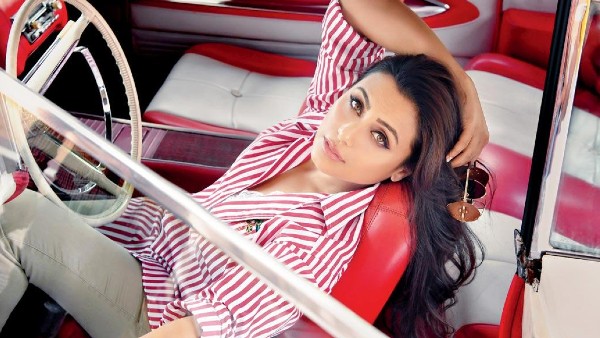 Rani Mukerji Recalls Being Insecure Of Her Height; Reveals How Kamal Haasan's Words Changed Her Perspective

Yash Raj Films' Bunty Aur Babli 2, which has released worldwide today, is a rib-tickling comedy that will pit two sets of con artists, from different generations, against each other as they try to prove who is the better con couple! The film stars Saif and Rani as the OG Bunty Babli. Gully Boy fame Siddhant Chaturvedi and the gorgeous debutant Sharvari star as the New Bunty Babli.