Vidya Balan is known for her acting prowess, and despite being an actress, she is least bothered about her appearances. She believes that audience should focus on her work rather than her appearances and her personal life. In her recent conversation with radio host Siddharth Kannan, Vidya said, "One actress I remember told me something about my dressing sense. I wanted to turn around and tell her, 'First, why don't you focus on your acting?'" 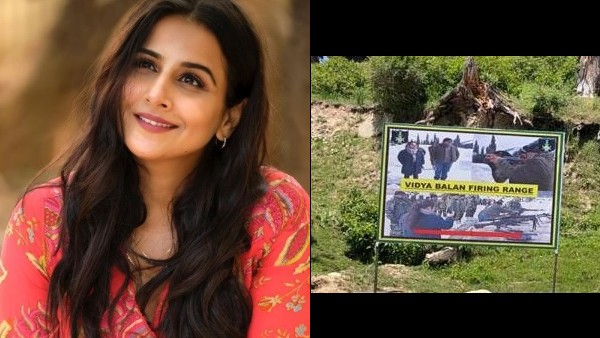 Vidya Balan Emerges As A National Inspiration; Firing Range In Kashmir Named After Her

When Vidya was asked if she said anything to her in response, she said no and added, "Jab unhone mujhse yeh kaha (When she said this to me), I was so stunned that she had the gall to say something like that to me, because it's none of her business, that I came out feeling like 'what just happened'."

"And then I thought to myself, 'Kapdo ke baare mein baat karna bohot aasaan hai, actor agar ho toh thodi si acting bhi kar lo (It is easy to talk about clothes, but if you are an actor, then at least act a little),'" added the Kismat Konnection actress.

On a related note, Vidya is well-known for her love for traditional wear. Last year, on the occasion of National Handloom Day, she had requested netizens to support traditional weaves and local businesses.

She had written on her social media handle, "On #NationalHandloomDay let us all resolve to support our weavers across the country in these difficult times by buying and wearing their beautiful creations in our everyday life and also help keep #India'sHandloomLegacy alive. Appreciate the labour of love." 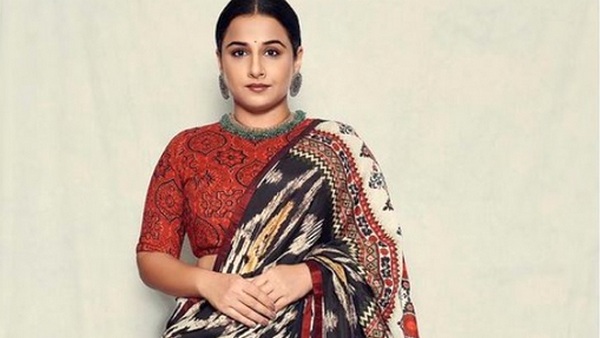 With respect to work, Vidya was last seen in Sherni.