Acclaimed director Subhash Ghai who is known for Showman of Bollywood is back with another interesting film titled 36 Farmhouse. Helmed by Ram Ramesh Sharma, the story of the comedy- mystery has been penned by Ghai who is also bankrolling the film.

Spilling the beans about the inspiration behind 36 Farmhouse, Subhash Ghai exclusively shared with Filmibeat, "Lockdown situation itself when labourers were migrating from Mumbai to their hometowns in 2020 was a part of the inspiration. I wondered what if few characters from labour class get shelter in a rich farmhouse and find opportunities to be rich? And eventually they find rich owners are bigger culprits then themselves. What happens there?" 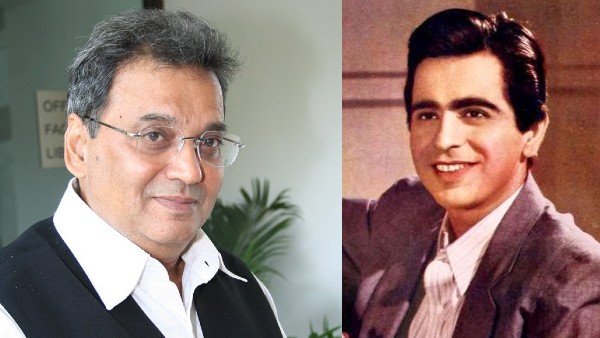 Dilip Kumar Never Endorsed Any Advertisement In His Life Except One; Subhash Ghai Shares A Rare Trivia

Further, the filmmaker known for helming successful films like Ram Lakhan, Khalnayak, Pardes and Taal further also talked about the difference between writing for OTT and films. Ghai told us, "I learnt a lot while understanding the big difference of story telling on OTT and theatre. Shariq Patel, Head of ZEE Studios helped me a lot in making me understand the difference. As there is no interval on OTT as opposed to in theatres, OTT is one go viewing so the narrative had to be on different speed and so on." 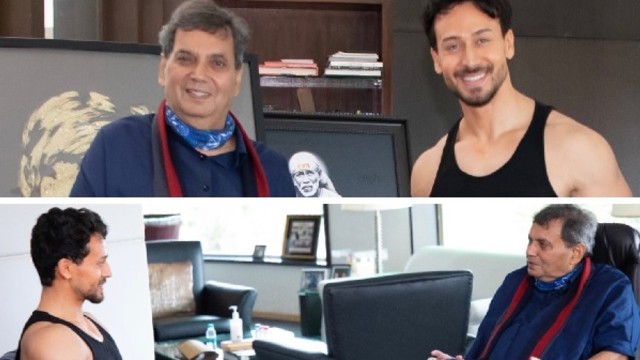 36 Farmhouse revolves around a father-son duo who enter a farmhouse with ulterior motives, only to realize that there is a bigger plot brewing within the farmhouse orchestrated by their rich masters. Starring Sanjay Mishra, Amol Mishra, Flora Saini, Vijay Raaz, Barkha Singh amongst others, the film is slated to premier on Zee5.