Playback singer KK's untimely demise is a huge jolt to the Indian Film Industry and his fans across the globe. The 53-year old singer passed away after a music concert in Kolkata on May 31, 2022. 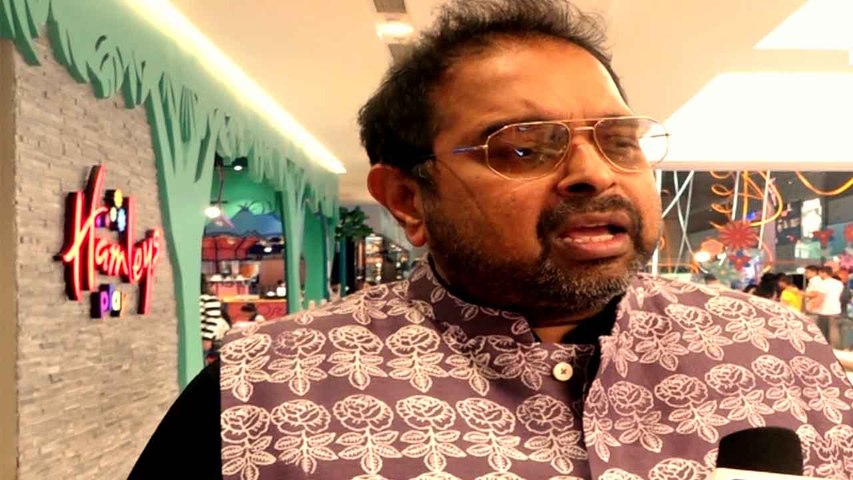 In his career spanning over thirty years, the popular singer have had many successful collaborations. One amongst them was with Shankar Mahadevan. The duo worked together on chartbuster songs like 'It's The Time To Disco' (Kal Ho Na Ho) and 'Koi Kahe' (Dil Chahta Hai).

Shankar Mahadevan in his latest interaction with Hindustan Times opened up on his bond with KK. The singer-composer revealed that he and KK had a long association even before they got into films, and added that there were buddies, like a gang. He recalled singing jingles with the 'Tadap Tadap' singer before they made their transition into films and worked together on innumerable songs.

The tabloid quoted Mahadevan as saying, "More than that, he would bring a lot of energy into the studio whenever he used to enter. There used to be an aura of positive energy. For 20-30 minutes, he would faff around, and then chat for hours. Months back, we met at a TV show, we were all teasing him 'You are like Benjamin Button, because you are ageing in reverse'! He was looking fabulous."

Calling KK a family man, Shankar recalled, "He used to talk about his family, take off on long holidays, cut off from the world Also, he was not bothered about social media, he didn't even have a WhatsApp number. If you wanted to talk to him, you had to call him directly. He wasn't worried about how many likes his songs got."

When pointed out that despite being an accomplished artiste, KK didn't received many awards, the singer said, "He was not bothered about all that. He just enjoyed what he was doing. He was only choosy about his concerts, and never used to go if any Tom, Dick and Harry called. He did little work."

Shankar Mahadevan was one of the few celebrities who attended KK's funeral in Mumbai on June 2.