Doctor Who and Transformers actor Sophia Myles' father Peter Myles has passed away due to the coronavirus. The actor, who received critical acclaim for her role as Madame de Pompadour in the Doctor Who episode The Girl in the Fireplace, took to Twitter on Sunday to share the news.

"RIP Peter Myles. My dear Dad died only a few hours ago. It was the Corona Virus that finally took him," Sophia tweeted.

On Saturday, the actor shared a picture of herself, her father and her brother to her followers as a "nice memory".

"My father, my brother and I. A nice memory to share given what Dad is going through now," she captioned the picture.

My dear Dad died only a few hours ago. It was the Corona Virus that finally took him.

Sophia previously shared a picture of her by her father's hospital bed, with him on a ventilator whilst she wore a mask and gloves.

The deadly virus has claimed over 13,000 lives across the world. 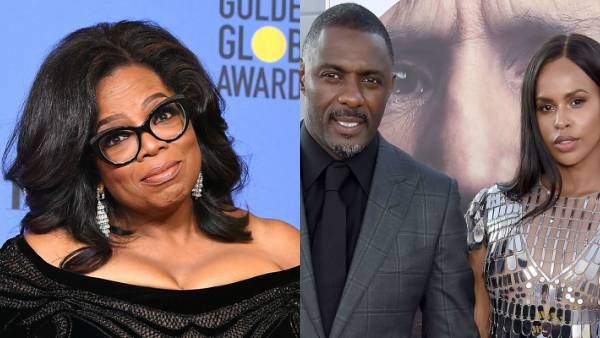 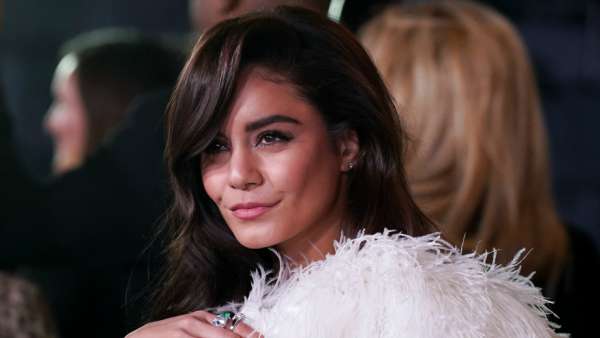