Henry Cavill, after playing Superman in Batman Vs Superman: Dawn of Justice, is reportedly set to enter the Marvel Cinematic Universe. Henry recently made headlines for his performance in Netflix's hit fantasy series, The Witcher and is ready to return to the superhero genre.

According to reports, Henry has been roped in for the sequel of Captain Marvel, starring Brie Larson. Captain Marvel made her debut in 2019, right before the release of Avengers: Endgame. The sequel is one of the most anticipated upcoming releases of Disney. The film is set to hit the theatres on July 29, 2022, for phase four of the MCU.

Fan theories and media reports suggest, Henry will play MCU's new Wolverine. He will be cast alongside Captain Marvel played by Brie Larson as Carol Danvers. For years it has been reported that, Marvel has been looking for a way to introduce X Men as part of the extended universe since the characters moved to Disney with Fox Studios being acquired.

#CaptainMarvel 17 Cover by @pepelarraz It’s poker night at Casa Danvers, and with Wolverine, Monica Rambeau, Spider-Woman, Hazmat, Jessica Jones and Ms. Marvel all in the game, Carol might just lose her shirt. Who’s THE NEXUS and why is it ruining this much needed R&R!? @1979semifinalist . . . #captainmarvel #brielarson #caroldanvers #carolcorps #mcu #avengers #marvel #comics #logan #wolverine #higherfurtherfaster

Already there are New Mutants and Deadpool as part of Disney's Marvel Cinematic Universe, but fans are still waiting for other major characters to show up in MCU movies. Earlier with Fox, Hugh Jackman played Wolverine for 17 years and bid goodbye to the character with the release of Logan.

Marvel, so far has announced several releases till 2022, which include, Black Widow standalone, Thor: Love And Thunder, Doctor Strange in the Multiverse of Madness, Captain Marvel 2 and more. 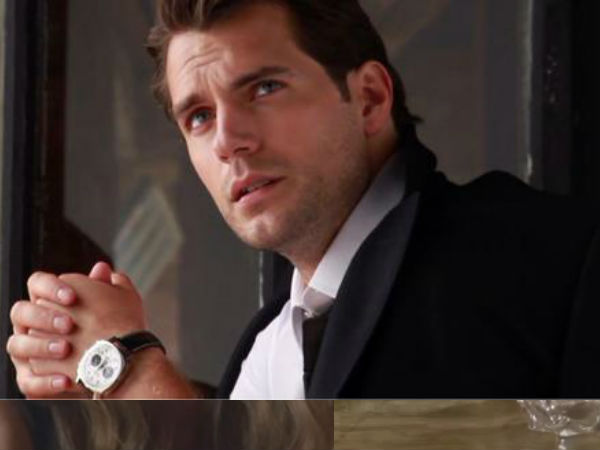 Henry Cavill Reveals He Got A Boner On The Sets Once! 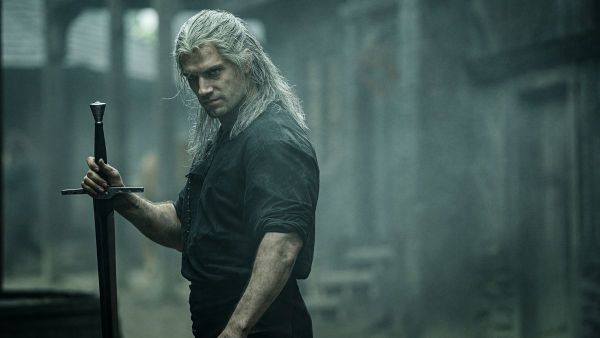 The Witcher Season 1 Review: Henry Cavill's Netflix Series Could Be The New Game Of Thrones