Henry Cavill, the popular actor is best known for his portrayal of Clark Kent/Superman in the DC Extended Universe. He has been considered as one of the best actors to play Superman ever, in the history of DCEU. However, the latest reports suggest that Henry Cavill might bid goodbye to DC soon and join the Marvel Cinematic Universe.

Yes, you read it right. According to the grapevine, the Superman actor recently had a meeting at the London office of Marvel Studios. If the reports are to be believed, Henry Cavill had a discussion with the banner on the possibilities of him joining the Marvel Cinematic Universe.

"Cavill reportedly visited Marvel's offices in London and was very keen to meet people 'face-to-face' potentially to discuss joining the Marvel Cinematic Universe. Cavill was 'flanked by a number of people,' presumed to be part of his team that oversees his career. It is currently unclear what exactly the visit was regarding but could mark the beginnings of Henry Cavill retiring his Superman cape," states the report published by Hypebeast. 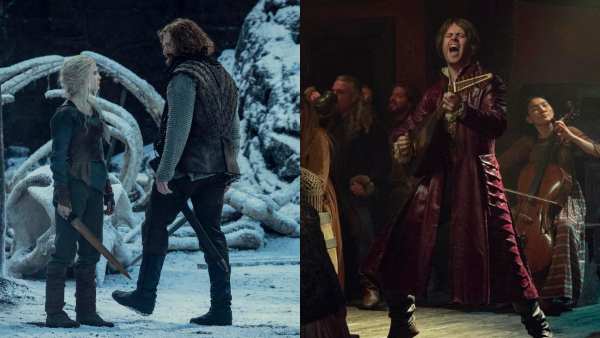 The Witcher 2: Henry Cavill Set To Return As Geralt of Rivia On December 17 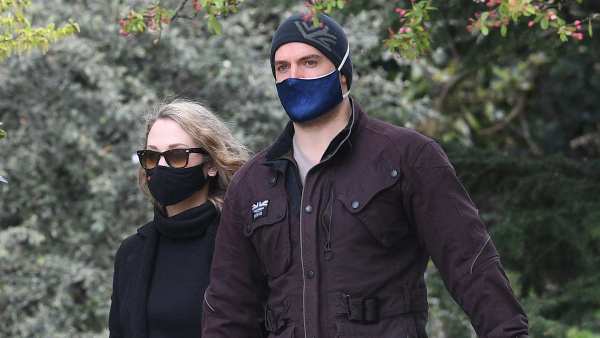 Henry Cavill Makes It Instagram Official With Natalie Viscuso, Calls Her 'My Beautiful And Brilliant Love'

However, both Henry Cavill and Marvel Studios have not confirmed the reports regarding their collaboration, so far. But, the rumours regarding the next installment in Marvel's Avengers franchise have been doing rounds for quite a while now, and the fans speculate that the Superman actor might join the universe as a new superhero.

Henry Cavill made a mark in the film industry with his portrayal of Superman/Clark Kent in Man Of Steel, Batman Vs Superman: The Dawn Of Justice, and Justice League. The actor has also garnered attention with his performances in the Netflix series The Witcher and the latest installment of the Sherlock Holmes series, Enola Holmes.