Singer-actor Justin Timberlake and actress Jessica Biel who welcomed their first child, a son named Silas Randall Timberlake in 2015, announced that they have embraced parenthood again. Justin while interacting with Ellen on The Ellen DeGeneres Show, confirmed the arrival of his second son and announced his name as Phineas, who was born in 2020.

Timberlake while on the chat show said, "His name is Phineas. He's awesome and so cute. Nobody's sleeping. But we're thrilled. We're thrilled and couldn't be happier. Very grateful."

Back in July 2020, rumours emerged of the duo welcoming a new member in the family. Many of their famous friends including Timberlake's NSYNC band member Lance Bass also confirmed the news in September 2020. However, the new parents didn't make any official announcement.

Ellen also revealed how she first found out about Jessica's pregnancy. She shared, "I think we were FaceTiming and you said, 'Hey, you want to know a secret?' and then Jessica walked in and you put your hand on her stomach. You were like, 'I'm having another baby!'" Take a look:

The full interview will air on Thursday afternoon Pacific time. Ellen reportedly also asked Justin how it was having two kids. "We don't see each other anymore," Justin joked and went on to add that it is a lot of fun. He also shared that his eldest son is excited to be a big brother.

Ellen also asked Justin how old Phineas is now, but the promo didn't feature his response. The couple's firstborn Silas, on the other hand, is now five years old. Notably, Justin and Jessica tied the knot in 2012. 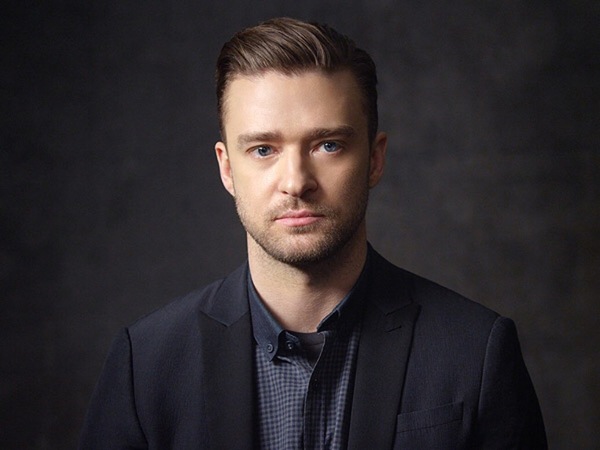 ALSO READ: I Did Not Have A Normal Childhood Says Justin Timberlake 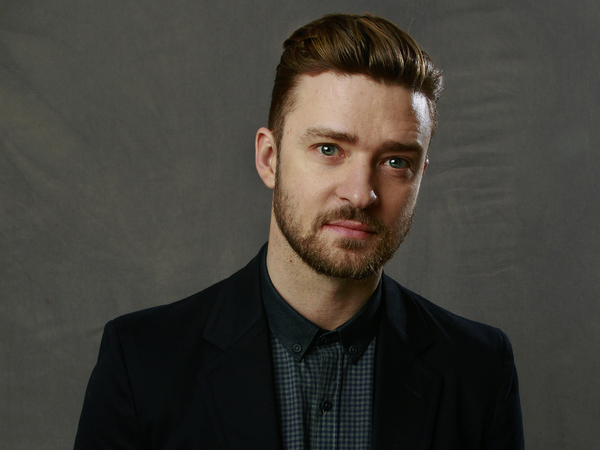