Dakota Johnson is currently gearing up for the release of Madame Web, however, she is making headlines for a rumoured feud with her Fifty Shades of Grey co-star, Jamie Dornan. The actress recently opened up about the rumours and said that Dornan was like a brother to her and added how they had to trust and protect each other. 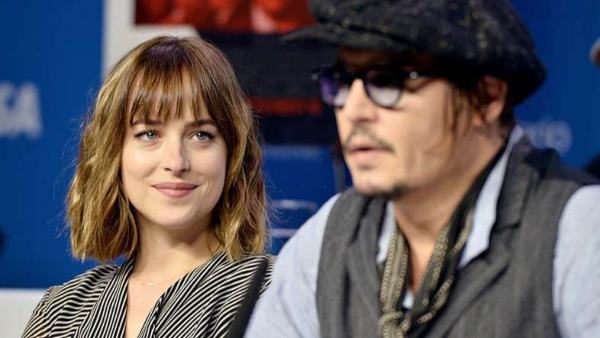 Dakota dismissed the rumours while talking to Vanity Fair and also recalled filming intimate scenes together. The actress said, "There was never a time when we didn't get along. I know it's weird, but he's like a brother to me. I love him so, so, so much. And we were really there for each other. We had to really trust each other and protect each other."

She further explained, "We were doing the weirdest things for years, and we needed to be a team: 'We're not doing that,' or 'You can't do that camera angle.'"

"There are things that I still cannot say because I don't want to hurt anyone's career and I don't want to damage anybody's reputation, but both Jamie and I were treated really well. Erika is a very nice woman, and she was always kind to me and I am grateful she wanted me to be in those movies," she added. 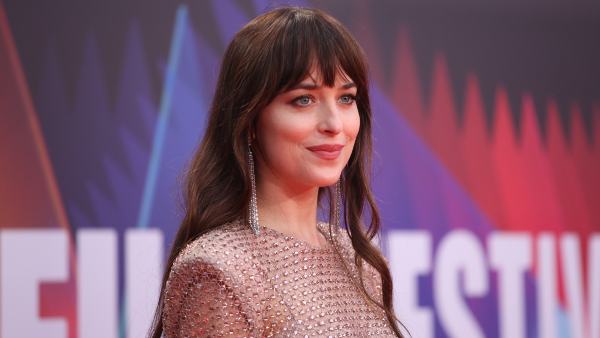 While the first film in the franchise was directed by Sam Taylor-Johnson, however, it was carried forward by filmmaker James Foley. Dakota said that Sam had brought a softer perspective as a female director but James "brought a different energy to the sets." Calling him an "interesting man" Dakota added, "It was different doing those bizarre things with a man behind the camera. Just a different energy."

Dakota Johnson was last seen in the film Am I OK? directed by Tig Notaro and will be seen in the upcoming American drama film Persuasion set to release on Netflix. The film directed by Carrie Cracknell will premiere on July 15, 2022.