While headlines continue to pit Johnny Depp and Amber Heard against each other, the actor is ready to move on with his life and means no ill for his ex-wife. A source close to the actor has said that the actor is happy for the first time in a long time and won't "jump on the social media hate bandwagon". 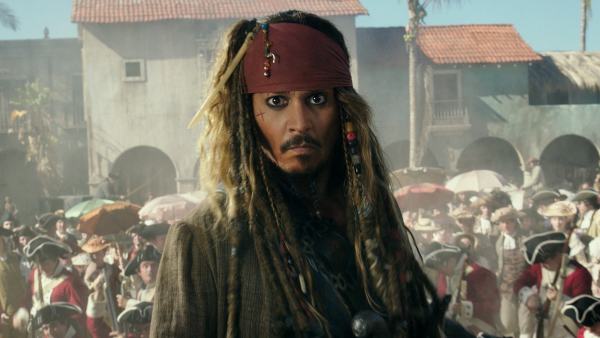 As per a new report, Johnny is happy now, weeks after winning the defamation trial against Amber. Hollywood Life quoted a source as saying, "After all is said and done, Johnny wishes no ill will for Amber. He isn't going to jump on the social media hate bandwagon and he just wants to move forward with his own life."

The source added that Johnny will be going on tour and is excited to join his team next year. The actor reportedly has plenty of projects lined up in the meantime. The report quoted the source as saying, "Johnny is happier than he has been in a long time and he feels like this is a whole new chapter for him." 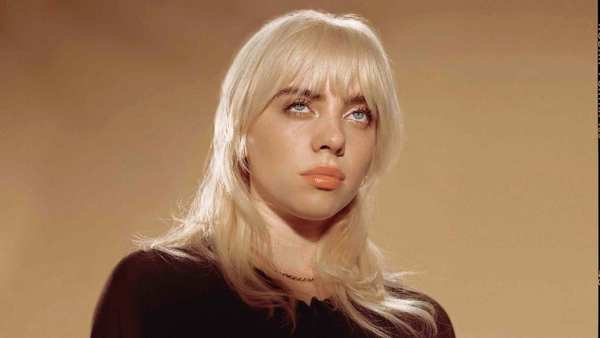 On the other hand, Johnny has been performing on stage with English guitarist Jeff Beck and is gearing up for the 13-track album titled 18, on July 15. Talking about Johnny's passion for music, the source said, "Music has always been cathartic for Johnny and this is really what he needs right now after all the stress and drama he's dealt with for the past several years."

Johnny had travelled to Europe to accompany Jeff and perform with him, amid his trial verdict against Amber. The verdict announced on June 1, 2022, was in Depp's favour when he was awarded $10.35 Million. Last week, the court made it official that Amber will have to pay the amount to her ex-husband or sign a bond of the same amount if she plans to appeal.