SNL star and comedian Pete Davidson recently debuted a new tattoo on the red carpet. The actor has not made any confirmation about the new ink on his neck reading "KNSCP", however, theories suggest it is a dedication to his current girlfriend Kim Kardashian and her four kids North, Saint, Chicago and Psalm.

Kardashian-Jenner Fam At Met Gala 2022, Kim Kardashian Wore The Most Expensive Dress In The World Photos

While some fans have praised the new tattoo, it has also received some backlash. Comedian DL Hughley recently condemned Pete for his actions. He told TMZ that the tattoo was highly inappropriate. He said, "It's his body, it's his woman, those are Kanye's kids."

Notably, Hughley has not always been a Kanye supporter. He had called out the rapper for his behaviour towards Kim and said, "He is stalking her. You can think it's cute. If it was my daughter, I'd do something about it. I don't think it's funny."

The actor and comedian acknowledged that he indeed has nothing to do with Pete, Kim and Kanye but added that Davidson's actions were antagonizing Kanye in some sense as he recounted, "It's none of my business but if you tattooed my kids on your neck, I'd have something to say about it." 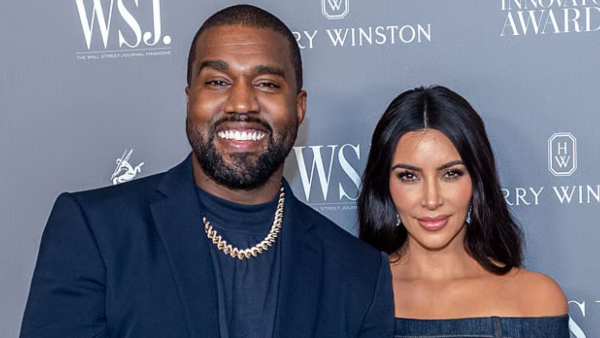 DL Hughley explained the situation from Kanye's pov and said, "That would piss me off. If you put my kids-and I got my kids tattooed on me-but if you did that...look, look, they'll always be mine. The father's alive, he's a good father, he's taking care of his kids, I don't understand what that is all about."

Meanwhile, Pete and Kim recently walked the red carpet together for the second time at Met Gala 2022 in New York on May 2, 2022. The two looked lovely together as they posed for the cameras. Kim sported a blonde hairstyle as she wore Marilyn Monroe's iconic "Happy Birthday, Mr President" gown. Pete complimented her outfit and looked dapper in a Dior Men suit.