Will Smith has stayed away from the limelight since his Oscars 2022 win for Best Actor for his performance in King Richard. However, it is not the win but the incident that took place minutes before the award that garnered everyone's attention around the world. 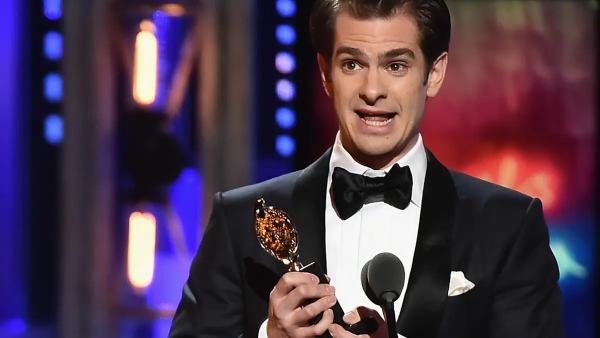 After Oscars 2022 Tony Awards Tell Guests It Has A No Violence Policy, Delays Nominations Announcement

Will Smith made his first public appearance on Saturday morning (April 23) at Mumbai airport. The actor was seen donning a white t-shirt and all smiles as he interacted with fans outside the airport. He was possibly welcomed with a garland as one was seen around his neck in the pictures. However, the reason for his visit to India remains unclear.

Take a look at more pictures,

Will has always been a fan of India and had even visited Haridwar in 2019 as part of his Facebook Watch series - Will Smith's Bucket List. At the time he had said, "My Grandmother used to say, "God Teaches through Experience". Traveling to India & Experiencing the colours, people and natural beauty has awakened a new understanding of myself, my Art & the Truths of the world."

Will has often expressed his fondness for Bollywood and in 2019 he had shot for his Student of the Year 2 cameo in Mumbai. At the time he also interacted with other Indian actors like Ranveer Singh, Tiger Shroff, Ananya Pandey, Tara Sutaria, and director Karan Johar. 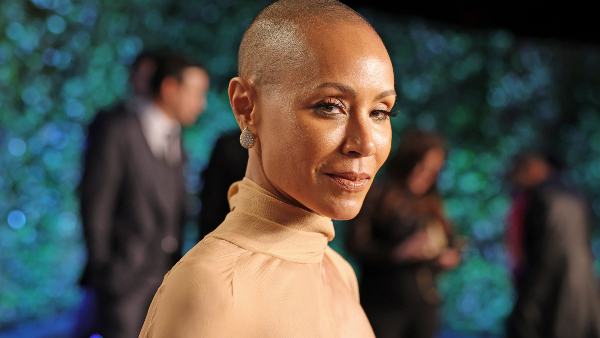 After the Oscars 2022 slap-gate incident, Will made a public apology to the Academy Awards as well as Chris Rock. The actor took to Instagram account and wrote, "Violence in all of its forms is poisonous and destructive. My behavior at last night's Academy Awards was unacceptable and inexcusable. Jokes at my expense are a part of the job, but a joke about Jada's medical condition was too much for me to bear and I reacted emotionally."

"I would like to publicly apologize to you, Chris. I was out of line and I was wrong. I am embarrassed and my actions were not indicative of the man I want to be. There is no place for violence in a world of love and kindness," he added in the post.

Since Will has also resigned from the Academy and has been banned by the Academy of Motion Picture Arts and Sciences for 10 years.