Now, even before the wrapping up of 'Gandu Endare Gandu', Rockline Venkatesh is eyeing on a huge success and he will be remaking VIP and Visaranai in Kannada. Visaranai, a critically acclaimed movie was bankrolled by actor Dhanush in Tamil.

According to the latest reports, Rockline Venkatesh has officially bought the remaking rights of Visaranai and he will remaking it in Kannada and Hindi languages. The thriller movie was directed by Vetrimaaran. Not just this, Mr Venkatesh has also gone forward to buy the official rights of Velaiyilla Pattathari.

Speaking to a leading daily Venkatesh has said that, ""VIP is an entertainer, which will be liked by the Kannada audience too. So I picked it up."

When asked about his next movie 'Gandu Endare Gandu he said, "Our second schedule of the movie will start on April 15, when we plan to complete the talkie portions. Only after the completion of the film will I take up Visaranai and VIP".

Continue to see unseen pics from the sets of Gandu Endare Gandu below... 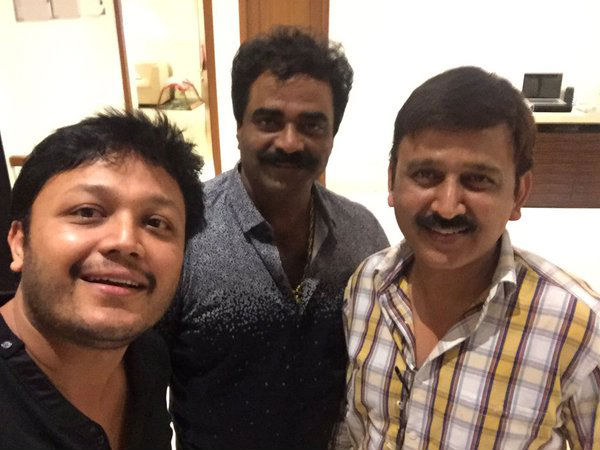 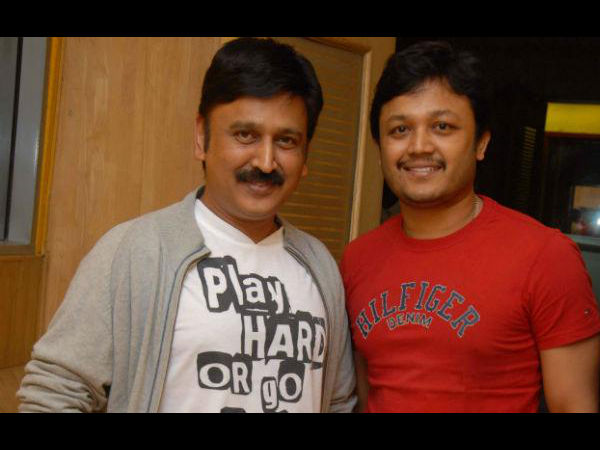 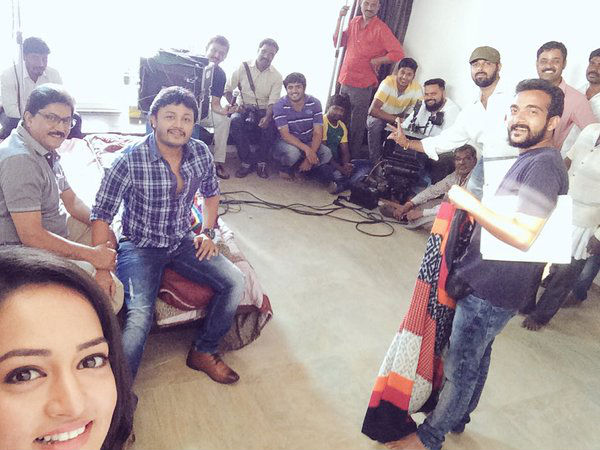 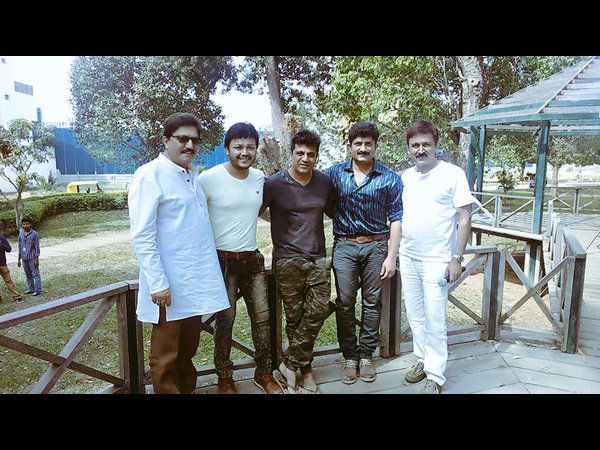 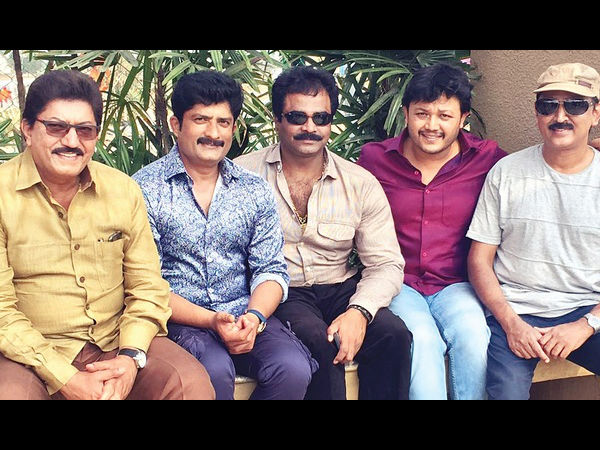 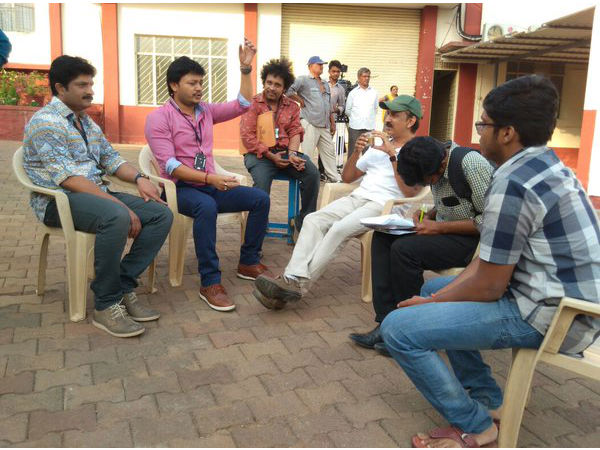 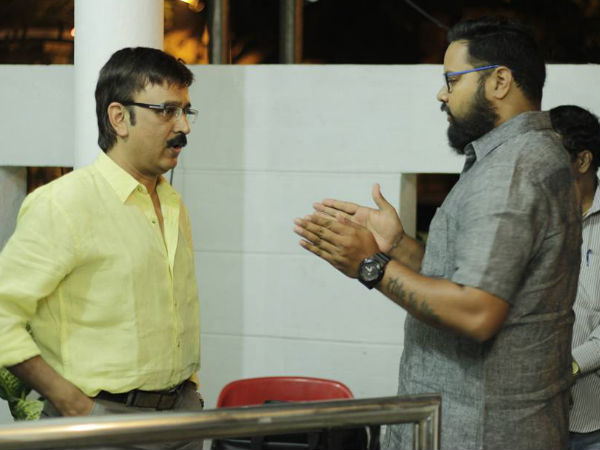 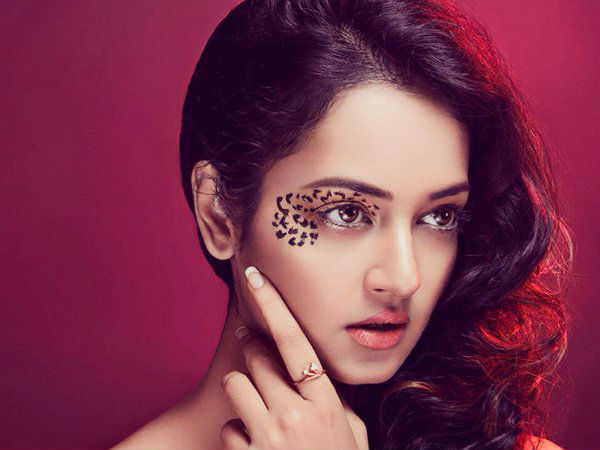 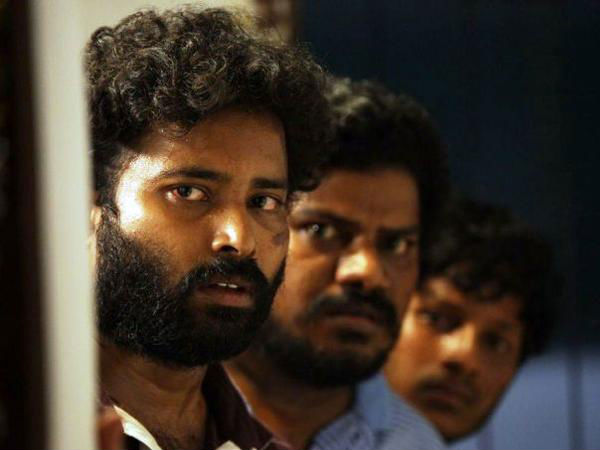 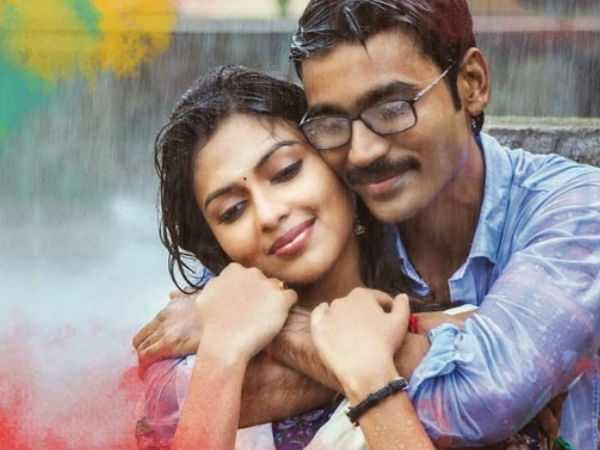