Renowned actor-producer Rockline Venkatesh has been admitted to a private hospital in Bengaluru, owing to breathlessness. Venkatesh is currently treated by his son, Abhilash who is a doctor by profession.

The producer recently accompanied Sumalatha Ambareesh and others to meet Karnataka Chief Minister BS Yediyurappa to discuss the construction of Ambareesh memorial. Venkatesh started his career as a producer with 1992 film Belli Modagalu featuring Ramesh Aravind and Malashri in lead roles. For the uninitiated, he has also co-produced Bollywood film Bajrangi Bhaijaan featuring Salman Khan, which was praised by the critics and the audiences alike. The comedy-drama, written and directed by Kabir Khan, features an ensemble cast of Kareena Kapoor Khan, Nawazuddin Siddiqui and Harshali Malhotra in pivotal roles.

Venkatesh is currently bankrolling Raja Veera Madakari Nayaka, which will have Darshan and Nayanthara in lead roles. Touted to be a period drama, the movie is helmed by SV Rajendra Singh Babu. The shoot of the movie has been currently halted owing to the COVID-19 lockdown, and the team is working on its pre-production activity.

Venkatesh is also known for his acting tactics in films including Killing Veerappan, Naachiyaar and Police Story. 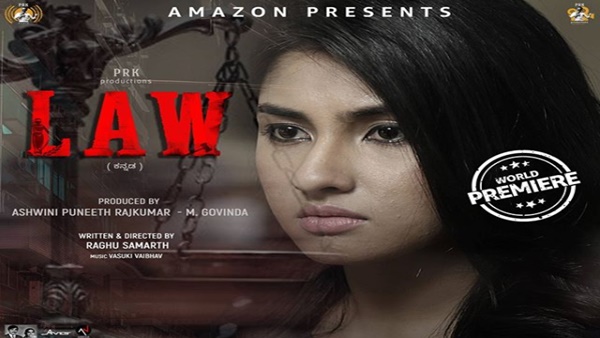 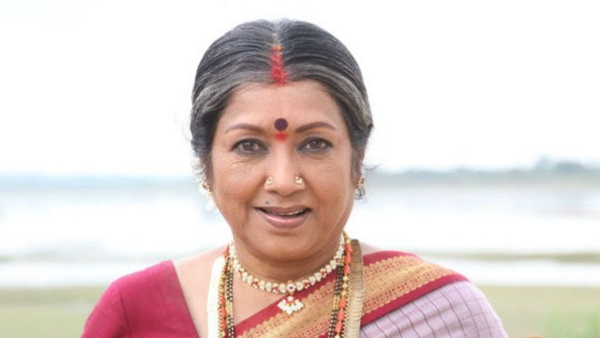