Aditi Prabhudeva is growing to be one of the most desired actresses of Sandalwood. She's all set for the release of her next film Sinnga, opposite Chiranjeevi Sarja. The film is yet to be out, but has already been in the news for producing the latest hit song 'Shane Top Agavle'. It has become the new anthem of the mass by gathering a huge number of views on social media. However, Aditi says the song represents the girl's point of view.

She told TOI, "Shane Top Agavle is now the caller tune of most of my friends' phones. It is my caller tune too. What I love about the song is how relatable it is for girls today and that makes it special - I personally could connect to the song. It is every Kannada girl's song. And I feel that songs like these, that represent the girl's point of view are much needed."

Talking about working with Chiranjeevi Sarja, she said, "I don't like actors who throw attitude, but thankfully all the co-stars I have worked with so far have been lovely. Chiranjeevi Sarja is a great co-star."

"He is down-to-earth, keeps to himself and supports his co-stars well, on screen. I even got to meet his wife, Meghana Raj, on set - she is such a sweetheart," she further added. 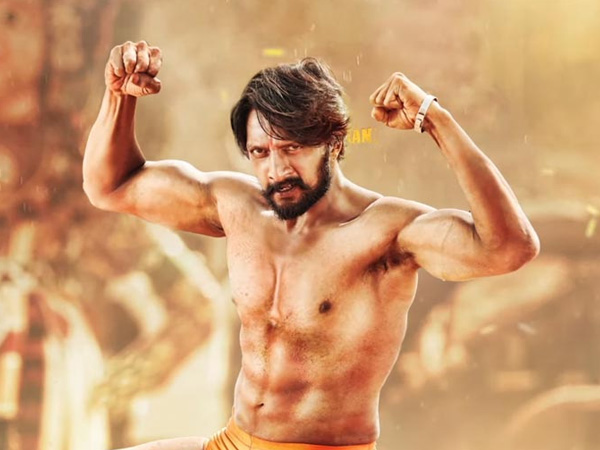 She also said that she loved playing her character in the film. Aditi explained, "Actually, I loved how much I could relate to Geetha. I grew up and did most of my schooling in a small town. The 20 days I shot at those locations were amazing."

"I climbed tamarind trees, played traditional boards games and enjoyed many cups of nore halu. My mother accompanied me to the set and she joined in on the fun too - I have never seen her enjoy so much. She was like a gleeful child," the actress added.