A few days ago, KGF actor was in the news though he wasn't directly involved in the matter. His mother had approached the High Court, when their landlord asked Yash's family to vacate the house. The owner of the property, Muniprasad said that they hadn't paid the rent for months and also got his house renovated without seeking his permission. As per the recent developments, High Court has issued a deadline of two months for Yash's family to vacate the rented house in Bangalore.

As far as the reports hold, Yash's mother approached the court requesting extension on the stay upto six months, as the newly bought property in Hassan is under construction still. However, Muniprasad found her request unreasonable and refused to allow the family's stay. Therefore, the court decided to provide them with two months' time to vacate. 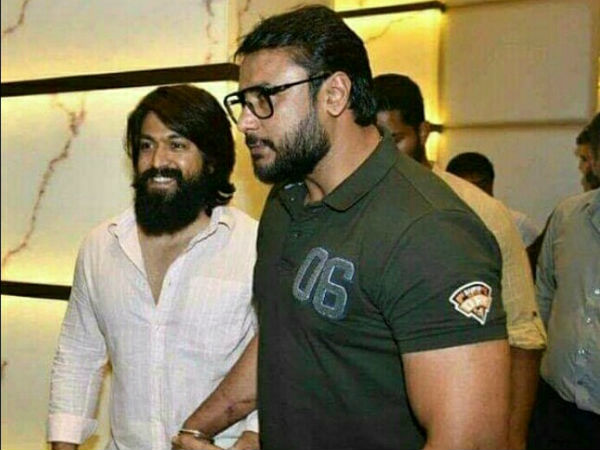 Apparently, Yash family has been staying at the house in Banashankari 3rd block since 2010. They were paying a rent of Rs 40,000 per month. But, from 2013, they stopped paying the rest and refused to vacate the house when told by the landlords. She was also believed to be conducting chit fund activities within the residence.