We have all known Raghu Dixit as a sensational singer and composer, whose music came across as a fresh breath of air in the industry. Over the years, he has established himself as one of the finest musicians and rose to fame with his quirky style. His multilingual folk band Raghu Dixit Project has revolutionalised the music scenario in India. And now, he's all set to make his acting debut with a Kannada film! Yes, you heard it right, Raghu Dixit is making his debut in Sandalwood with the film Garuda, in which he's said to play a very important role.

The character is inspired by Ajit Doval, an ex-RAW field agent and present National Security Advisor, who played an important role in the Surgical Strike and the recent Air Strike. The film was launched in 2015 and stars actors such as Siddharth Mahesh, Aindrita Ray and Ashika Ranganath in the lead. What comes across as more interesting is the fact that Raghu Dixit is composing the music for his debut film! 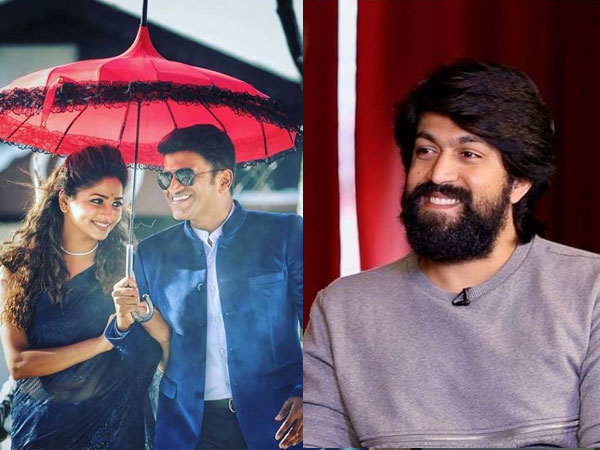 According to the latest reports, the shooting for Garuda will be completed only with a day's patchwork and a song. The post-production work has already begun. Are you excited to watch Raghu Dixit act on-screen? Let us know in the comments below!