Kannada rapper Chandan Shetty and 'Gombe' Niveditha Gowda, who met in the Bigg Boss house, got engaged in October 2019. The duo is all set to tie the knot tomorrow (February 26). Take a look at the couple's wedding preparations.

Niveditha is extremely happy that she is getting married to the man she loves. The wedding functions have already begun at her house and the to-be-bride looks pretty in a red-golden sari.

The bride's house, which is in Mysore, is all decked-up. 'Chappara shastra', haldi and mehndi functions have been completed. The reception will be held today (February 25) evening.

Couple To Release Their Song Today

Chandan and Niveditha will be releasing their song, which is a love melody, today. About the song Chandan told TOI, "It is going to be a special song for all those people who have chosen to bestow their love on us."

The duo will tie the knot on Wednesday morning, between 8.15 to 9 am. The wedding will be held in the Spectra Convention Hall which is at the Hunsur Road, Mysore.

As per Citytoday news report, more than 5,000 people including Sandalwood artists, singers and VIPs are expected to attend the wedding. Power Star Puneet Rajkumar, Challenging Star Darshan and many other popular stars from the Kannada film industry have been invited.

Regarding the wedding, Niveditha told the media, "Family members have done all the preparations for the wedding. I have come from Bengaluru. We have invited all the celebrities for the wedding. We are planning to go to the UK after wedding." 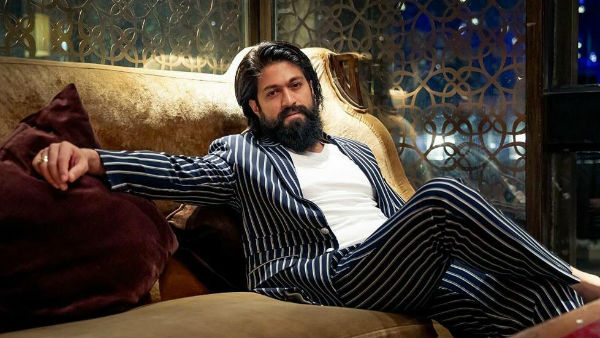