KGF Chapter 2 is undoubtedly one of the most highly anticipated films of the year. The makers of the film had earlier announced the theatrical release of the film on October 23. With the current circumstances of the COVID-19 pandemic and a spike in positive cases in the state, there are high chances that the film might not release on the expected day.

Well now, it is said that the makers do not want to disappoint the fans and followers of Rocky Bhai aka Yash, as they are planning to drop the highly-awaited teaser of the film. If reports are to be believed, the team will unveil the teaser of the magnum opus on October 25 i.e., on Dussehra. With the rumour doing the rounds on social media, fans are expecting a never-seen-before visual treat in the coming days.

On a related note, the shooting of the film was resumed recently after a six-month COVID-19 break. The director of the film Prashanth Neel had announced the inclusion of Prakash Raj in the sequel to the 2018 magnum opus recently. According to sources, Yash is currently moulding himself to get back into shape to essay his character Rocky Bhai, and will soon get back to the sets. The actor will reportedly start shooting in mid-October. In an earlier interview with a media channel, Prashanth Neel had revealed that the film is left with 25 days of shoot and will call it a wrap next month.

Sanjay Dutt who is essaying the antagonist in KGF Chapter 2 is currently undergoing treatment for lung cancer and has taken a break from work. Well, the high-octane sequence requiring Yash and Sanju which is yet to be shot, will reportedly be filmed with a duplicate of the Bollywood actor.
The action-thriller bankrolled by Vijay Kiragandur under Hombale Films banner also features Srinidhi Shetty, Raveena Tandon, Balakrishna, Anant Nag, Saran Shakthi and Achyuth Kumar. 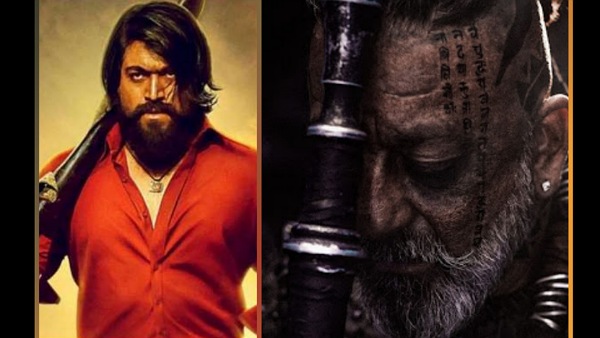 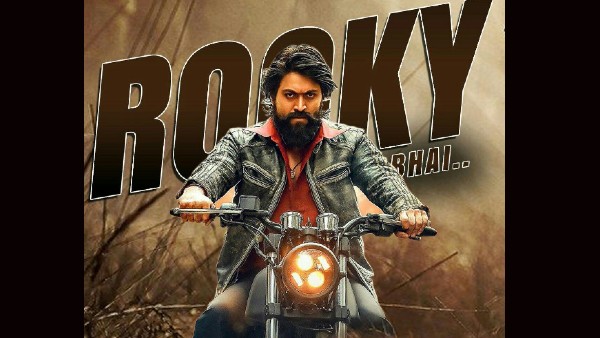 KGF Chapter 2: Yash Gets Back To Gym To Mould Into Rocky Bhai's Avatar!