Bigg Boss Kannada 9 has been dolling out its share of controversies, fun games and romantic quotient for the audience. It must be noted that the ninth season of the popular show consists of both old and new contestants along with the top performers of the OTT season.

Roopesh Shetty and Sanya Iyer, who started their relationship in the OTT house, are participating in this season and their love story seems to be getting a lot of attention. In the meantime, many viewers are of the opinion that actress Kavya Gowda is trying to get close to Roopesh. Her behaviour was also noticed and observed by a few other contestants in the house as well.

For the unversed, Kavya has lapped up every chance of interaction with Roopesh and the latter also didn’t mind it and interacted without any inhibitions. Darsh Chandrappa first noticed this followed by Aryavardhan Guruji and Neha Gowda also noticed this. However, many viewers feel that this is harming Sanya’s performance in the game as she is finding it difficult to give her best in the tasks. 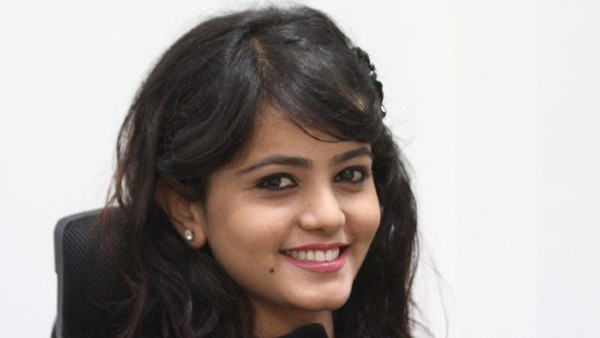 On the other hand, Rakesh Adiga attracted a lot of attention for his flirty nature in the OTT season. The contestant, who had developed a close bond with many female contestants, has also said that he flirts and is not ready for a serious relationship. However, in the latest episode, Adiga was seen drinking coffee in Sanya’s cup. This resulted in Guruji teasing him about liking Sanya.