The sixth episode of Koffee With Karan 7 witnessed Arjun Kapoor and Sonam Kapoor Ahuja gracing the show as guests. Host Karan Johar commenced the show by sharing a few tweets from the netizens who were eagerly anticipating Sonam’s appearance on the show. The actress revealed that she is currently consuming Genelia D’Souza and Sameera Reddy’s content on social media.

Karan then congratulated her on her pregnancy. He followed it up by complimenting her for starting the fashion revolution in Bollywood. Whilst replying to Johar, Sonam ended up confessing that 90 per cent of her clothes are borrowed. The actress said that she and sister Rhea Kapoor first started taking pictures in order to help the designers and give them due credit.

This was followed by the host asking Arjun about his recent physical transformation. He also aired a few reaction tweets about the actor’s new body. Arjun opened up about his professional aspirations and how he had started letting everyone down and was even being perceived as lazy. The actor made it very clear that his career is very important to him and he is now doing his best in terms of his work.

He said that he was very successful in the first four years of his career but was later trolled for his looks, his personal life and professional failures. On being quizzed about his relationship with Malaika Arora. Arjun said that it was important for the couple to let everyone know about the relationship and that they are not getting married anytime soon. They even discuss Malaika’s meeting with Arjun’s dadi.

The guests were then asked to play a fun card game called 'SiblingTrolls.’ This was closely followed up by the infamous rapid-fire round. Sonam didn’t remember the name of Ranbir’s upcoming movie and was massively teased by Arjun for living on another planet. The actress blamed it on her pregnancy brain. The siblings also shared some fun anecdotes from their school days. Arjun ended up winning the hamper by a huge margin. 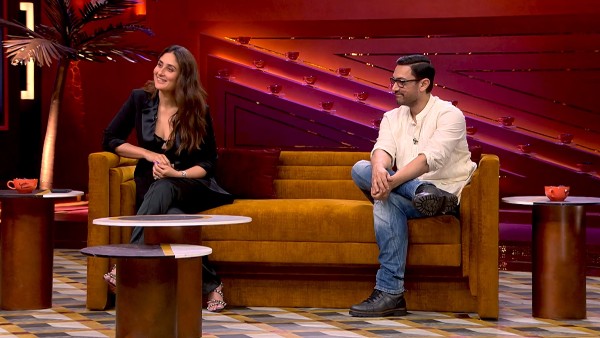 Koffee With Karan 7 Episode 5 Highlights: Aamir And Kareena Light Up The Show With Their Fun Camaraderie 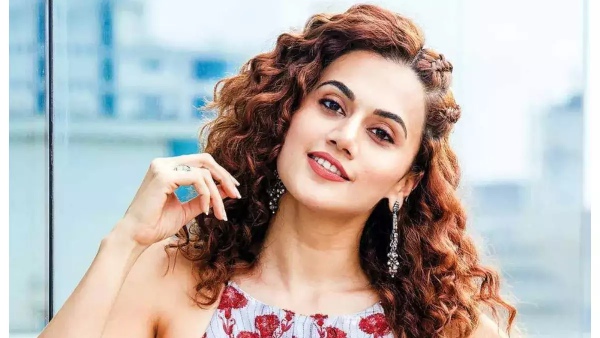 Taapsee Pannu Reveals Why She Is Never Invited To Koffee With Karan!

During the game round, Sonam called Varun Dhawan, Shahid Kapoor and her brother Harsh Varrdhan Kapoor. Arjun, on the other hand, dialed up Malaika, Tara Sutaria and Ranveer Singh. He eventually won the game and took home another gift. The guests concluded the show by signing their coffee cups.