The seventh season of Koffee With Karan is coming to an end this week. For the finale episode, Karan Johar has invited Tanmay Bhat, Kusha Kapila, Niharika NM and Danish Sait. The popular comedians and influencers will be a part of the Coffee awards conducted by the filmmaker.

The teaser of the episode has now been dropped by the makers and it shows Karan addressing criticism against him namedropping Alia Bhatt at every moment possible. Johar is also seen asking his guests if he actually does talk about Alia too much and Danish lets him know the cold hard truth that he takes Alia's name on the show almost just as often as she says 'Shiva’ in Brahmastra.

The guests were even seen asking Karan to reveal the identity of his ex. It must be noted that in a previous episode, Karan had spoken about how he is no longer in a relationship but did not disclose who he was dating. In fact, Varun Dhawan also mentioned that he had given his blessings and support during the relationship. 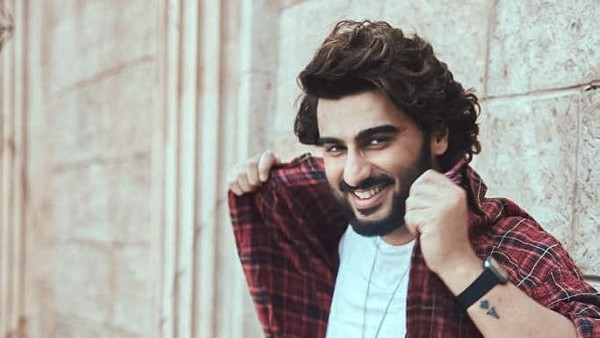 Niharika then asked Karan about this, he said that Varun found out 'by default’ and when Tanmay asked if that means that Karan was dating David Dhawan. Karan, sadly, refuted the claim. The group was also seen discussing how Karan might say 'Jug jug jeeyo' during an orgasm and that his safe word might be Liger. 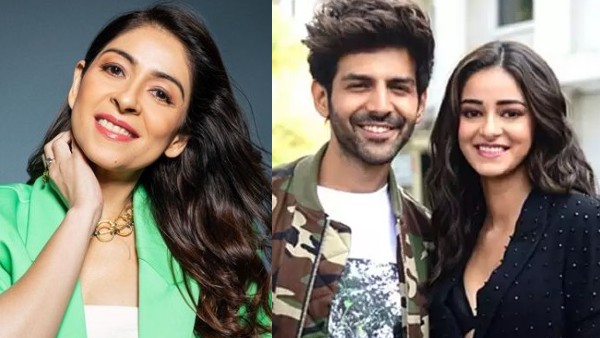 The host then played Koffee Bingo and confessed in the segment that he is scared of his mother and has lied on the Koffee couch. At the end of the promo, Danish made a hilarious observation about how the show is like an ass crack that you don't want to look at but can't help it. Check out the promo HERE