Earlier this year, Priya Varrier suffered a big setback when her debut movie Oru Adaar Love opened to an ordinary response at the box office and failed to impress critics. Most movie goers described the film as an underwhelming experience while calling the young lady its weak link. To make matters worse, her co-star Noorein Sherif complained of being 'sidelined' by her and indicated that she might not work with her again.

Amidst all the negativity, the 'Wink Girl' recently grabbed attention due to her rumoured affair with co-actor Roshan Abdul Rahoof. During a recent interview with a leading channel, Priya spoke about these reports and made it clear that the rumours would soon 'fade out'.

"It's natural that when you act for the first time in a film, you would share a certain rapport with your co-star, who is also a first timer and of the same age. It makes both of us comfortable and learn from our mistakes, without being stressed about our performances. rumours are, after all, rumours, and it will fade out once the reality sets in," she added.

This is quite a mature answer and might create a great deal of buzz amongst fans.

In case you did not know, Priya rose to fame with her wink in Oru Adaar love and became the 'national crush in no time. At present, she has the Hindi movie Sridevi Bungalow. In her kitty. 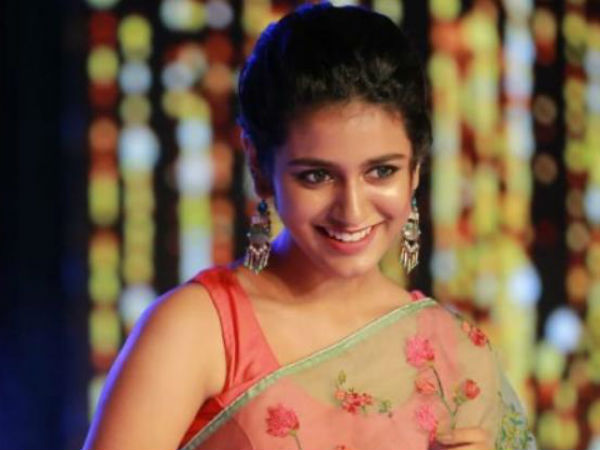 Odiyan, Oru Addar Love, Gangster And More: When Over Hype Killed The Movies!