Mammootty, the megastar of Malayalam cinema is celebrating his 69th birthday today. The senior actor had an intimate birthday celebration this year, with his family. Recently, Dulquer Salmaan took to his official social media pages to wish Mammootty on his birthday and posted an adorable picture with an emotional note.

The young actor's special birthday wishes to his dear 'Vappichi' has been totally loved by the netizens, who have been stating that it is the best thing on the internet today. In the picture which is supposedly clicked during the birthday bash of Mammootty, Dulquer Salmaan is seen giving a peck on his father's cheek.

Dulquer has begun his lovely post by addressing his father 'Mine'. In the post, the actor has stated that his father is his peace and zen. Dulquer Salmaan has also added that watching his father with his daughter Maryam is the greatest joy for him. The actor remarked that he feels blessed to be spending time with Mammootty, at this point.

Mine ! Happiest birthday to my Vappichi ! The wisest and most disciplined man I know. To the one person I can turn to for anything. And the one who always calms me by just listening. You are my peace and my zen. And every day I strive to live upto your incredible standards. It has been the greatest blessing to get this time with you. For all of us. And seeing you with maryam is the single greatest joy for me. Happy happy birthday pa. As you get younger may you continue to inspire generations to come. We love you infinity ! #reallifesuperhero #theOG #mydaddystrongest #ageinreverse #soonillbeolder #andhewillfreezetime #heiseverything #theperfectman

Mammootty and Dulquer Salmaan's industry friends and colleagues, including Prithviraj Sukumaran, Tovino Thomas, Kalyani Priyadarshan, and so on expressed their love for the father-son duo, in the post. Prithviraj funnily asked "Is he blushing?" in the comments section of Dulquer's post. The young actor replied to Prithvi's comment "haha either that or it's just always rosy cheeks".

Dulquer Salmaan has always stated that he is the biggest fan of his father Mammootty. However, unlike the other star fathers, Mammootty has always maintained a distance from his son's professional life. However, both the Malayalam film industry members and the audiences are equally waiting for the father-son duo to share the screen in a film very soon. 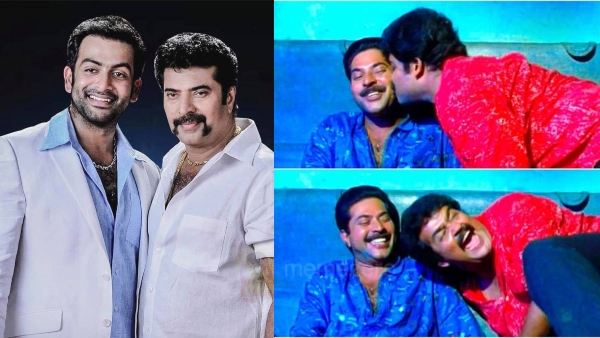 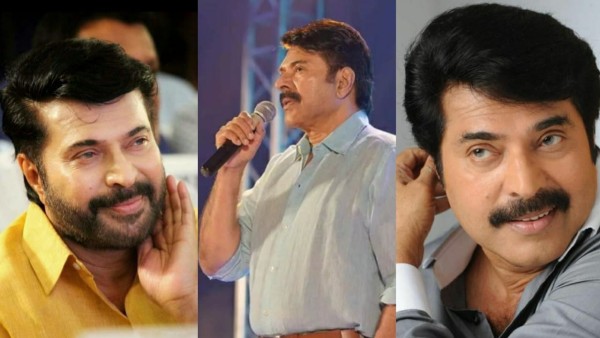