Forensic, the crime thriller that features Tovino Thomas in the lead role has hit the theatres on February 28, 2020. The movie has been receiving positive reviews from both the audiences and critics. According to the trade experts, Forensic is off to a good start at the Kerala box office.

As per the reports, the Tovino Thomas-starrer has collected Rs 1.16 crore at the Kerala box office on its release day. Forensic has also made a share of Rs 0.53 crore on its opening day. The sources suggest that the crime thriller has performed well in the weekend too.

The trade experts suggest that the positive reviews and word of mouth publicity will definitely help the movie in delivering great performance at the box office even in the upcoming week. Forensic is yet to release in the rest of India and overseas centers, as the Kerala producers have decided to release the projects outside Kerala only after a week of the actual release.

Akhil Paul, one of the directors of Forensic has earlier teamed up with Tovino Thomas for the popular movie 7th Day, as a scriptwriter. The crime thriller features an extensive star cast including Renji Panicker, Saiju Kurup, Prathap Pothen, Anil Murali, Giju John, Dhanesh Anand, Anwar Shereef, and so on in the supporting roles. 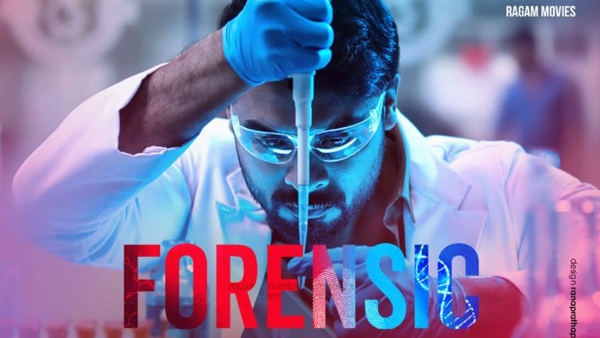