Prithviraj Sukumaran, the talented actor is joining hands with popular filmmaker Aashiq Abu for the first time in his career, for the upcoming project Vaariyamkunnan. The movie, which revolves around the Malabar Mappila Lahala of 1921, has been making headlines recently after a group of netizens attacked lead actor Prithviraj for being a part of Vaariyamkunnan which deals with a controversial subject.

However, these controversies have not affected the cast and crew members, who are eagerly waiting to kickstart the prestigious. Meanwhile, the close sources revealed the actual budget of the highly anticipated project. According to the reports, Vaariyamkunnan is being made with a whopping budget of 80 Crores and is expected to be one of the most expensive projects of its lead actor Prithviraj's career.

The announcement of the historical drama came out as a great surprise for both the fans of both the Aadujeevitham actor and Virus director, as the duo had not mentioned about working together in any of their recent interviews. With Vaariyamkunnan, the long-time dream of the cine-goers to witness the association of Prithviraj Sukumaran and Aashiq Abu.

Vaariyamkunnan, which will start rolling in 2021, is jointly penned by Unda fame writer Harshad and Rameez. Muhsin Parari, the renowned scenarios is co-directing the movie along with director Aashiq Abu. Reportedly, Prithviraj Sukumaran is playing the titular character Vaariyamkunnan aka Vaariyamkunnathu Kunjahammad Haji, the freedom fighter and founder of 'Malayalarajyam' state, in this big-budget venture.

Shyju Khalid is the cinematographer project. Saiju Sreedharan handles the editing. Jyothish Shankar is the art director. Sameera Saneesh will design the costumes for the project. Benny Kattappana is the production controller. Vaariyamkunnan is produced Zikander and Moideen, under the banners Compass Movies LTD and OPM Cinemas. 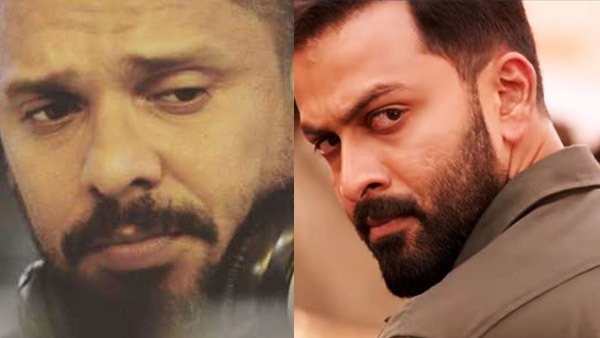 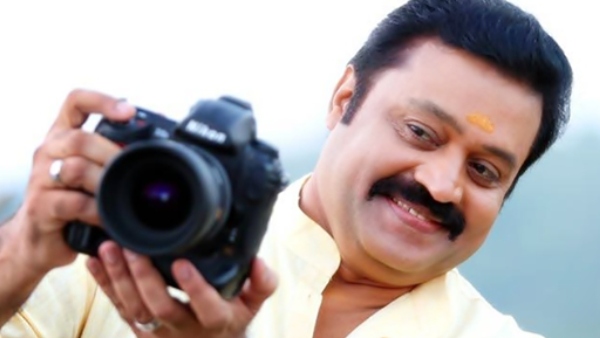