Mammootty, the megastar of Malayalam cinema, is celebrating his 70th birthday on September 7, 2021. The legendary actor, who is unarguably one of the finest talents the Indian cinema has ever had, is totally busy in his career with some highly exciting projects in the pipeline. This year, Mammootty is also celebrating his 50th year in the film industry. Despite being in the industry for half a decade, the megastar is totally passionate about his career and believes in approaching each project like a newcomer.

On this special occasion, here we present the 5 factors that make Mammootty a legend like none other (No, we are not talking about his good looks this time). Have a look... 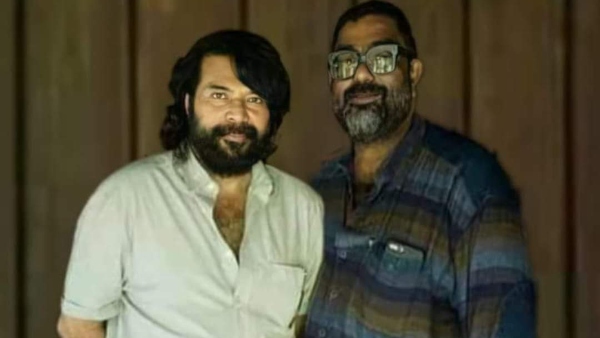 Mammootty Wraps Up Bheeshma Parvam; A Major Update To Be Revealed Soon! 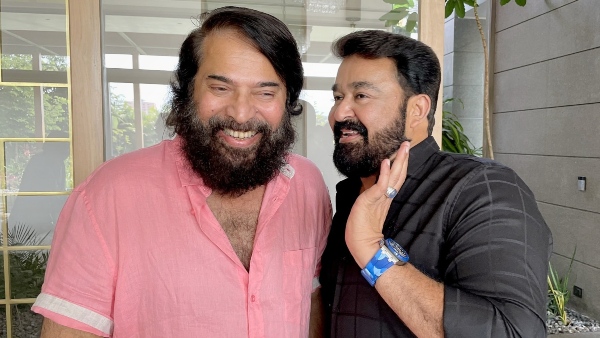 An Actor Who Still Asks For Roles

Yes, you read it right. Despite being one of the biggest stars in the Indian film industry, Mammootty still asks his directors and writers for roles. The megastar revealed this interesting piece of information in one of his interviews and stated that he loves doing it. According to Mammootty, it is him who needs the cinema, the cinema doesn't need him.

The roles in the films like Kaiyyoppu and Paleri Manikyam were handed over to the megastar after he expressed his interest in playing them.

Mammootty has always mentioned that he loves to team up with newcomers, especially with young filmmakers. The megastar believes that new talents have the potential to bring a lot of new ideas and freshness to the table, which influences him to be at par with them. He has also revealed that his frequent collaborations with the young talents are the secret of his infectious energy.

The megastar loves to play negative roles, unlike most of his contemporaries (he had won a National Film Award for Best Actor, for his portrayal of the out-and-out negative character in Vidheyan). Mammootty has always made a conscious effort to stay away from a perfect onscreen image and surprised the audiences with his film choices.

However, the veteran actor doesn't believe in playing a cliché villain and wants his negative characters to be layered and performance-oriented.

An Actor Who Takes His Dubbing Seriously

Mammootty has acted in over six languages including Malayalam, Tamil Telugu, Hindi, Kannada, and English, so far. Interestingly, the megastar has always insisted on dubbing on his own, in all languages. He believes that effective dubbing is a must-factor for the portrayal of any character, and tries to experiment with his voice modulation in most of his films.

Well, for the audiences who grew up watching Malayalam cinema, Mammootty and his powerful voice are an integral part of their lives.

The megastar has always mentioned that he is totally aware of his flaws as an actor. According to Mammootty, it is his ‘greed' to be a part of cinema, that keeps him going. He has never shied away from the criticisms he faced in his career, and even enjoys the trolls made on him.

Mammootty had surprised his followers by sharing his favourite trolls on his film Kasaba, during its release. Interestingly, the veteran actor thoroughly enjoys it when the mimicry artists imitate him.