Mammootty, the megastar is well-known for his candidness in real life. Recently, which speaking at an event held at a private hospital in Calicut, the National award-winning actor opened up about his leg injury. During his speech, Mammootty revealed that he had suffered a leg injury 21 years back, and decided to not undergo surgery.

"It has been 21 years since the ligament of my left leg broke. Even though I was advised to undergo surgery, I didn't do it because it would reduce the length of my leg. I was worried that the length of my leg would become a subject of mockery. I'm doing all those stunts for cinema, with enduring pain," said Mammootty.

The megastar's revelation came out as a great surprise for both his fans and cine-goers. Mammootty words are now going viral on social media, and the netizens are showering praises on the Bheeshma Parvam actor for being a real inspiration for aspiring actors with his passion for cinema.

When it comes to his acting career, Mammootty is totally busy with some highly promising projects in his kitty. The megastar is currently on a high with the great success of his last two outings, The Priest and Bilal which were released on theatres post the first lockdown. 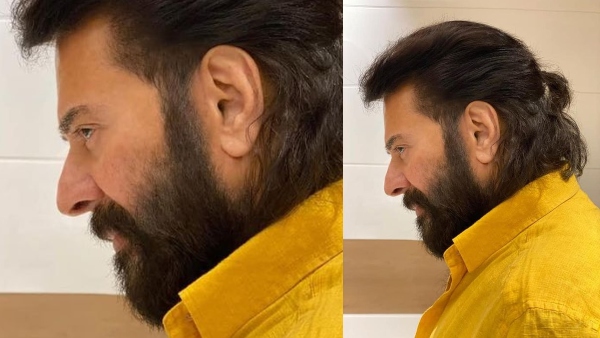 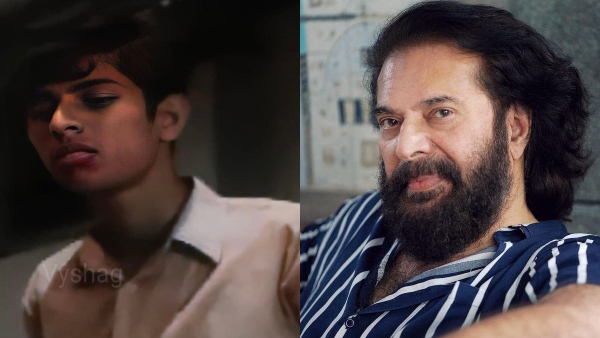 As reported earlier, Mammootty is planning to resume the final schedule of Bheeshma Parvam, once the lockdown restrictions are lifted. According to the reports, the senior actor will wrap up his portions for the project in a 10-days-long schedule. If things go as planned, the Amal Neerad directorial will hit the screens as a Christmas 2021 release.

After wrapping up Bheeshma Parvam, Mammootty will simultaneously shoot for newcomer Ratheena Sharshad's Puzhu and CBI 5, which is the fifth installment of the highly popular CBI Series. The senior actor will once again team up with Amal Neerad for the highly anticipated Big B sequel Bilal, once the world comes back to normalcy.