Star Pravah's show Sahkutumb Sahaparivar has become a hot topic of discussion on social media for different reasons. A few days ago, actress Annapurna Vitthal had filed complaint against Sahkutumb Sahaparivar's director and co-artists for mentally torturing her and provoking her to die by suicide.

And now, Swati Bhadave, who worked as a body double for Nandita Dhuri-Patkar, has filed an FIR against Sahkutumb Sahaparivar's production controller Swapnil Lokhande aka Bunty for trying to get intimate with her. She filed a complaint against him in the Goregaon Police Station, Mumbai.

While narrating the incident, Swati Bhadave told ETimes TV, "Swapnil Lokhande (Bunty) asked me for my number. He later asked me whether I am flexible about working in Pune or not. I said yes, I am flexible and can work anywhere. Then he asked me to give him something that he needed. I told him I will give him a commission. But he said he wants something else. He said he wants to make a physical relationship with me (get intimate with me) and he will get more work for me if I agree. I was shocked." Notably, the cops have arrested him. 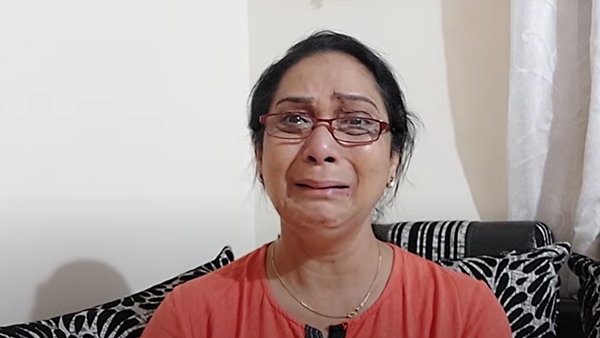 Swati Bhadave has been working in the industry for many years now. While speaking about working in Sahkutumb Sahaparivar, Swati said, "I have been in the industry for many years, but here in the show, I worked as the lead actress' body double. Nandita Patkar was late on the set for some reason, so I had to play her role because only her backside was needed in one of the shots." 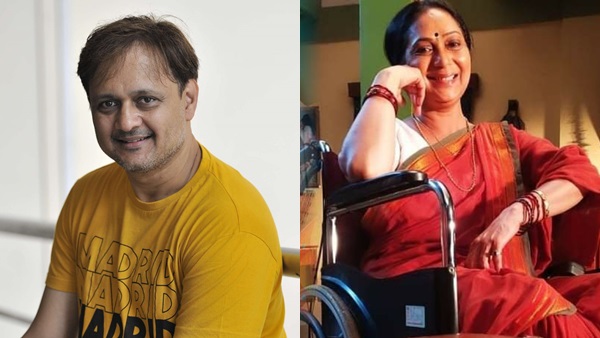 For the unversed, Swati has worked in Crime Patrol, Phulala Sugandha Maticha, Jijamata and so on. She feels that the experience was quite horrible and unexpected.