A former South Korean boy band star, once one of the country's biggest names in showbusiness, was jailed by a military court for three years on Thursday, 12 August for arranging sex services for potential business partners. Military prosecutors, who referred to the charges as "sex bribery", had asked the judge to impose a five-year jail term and a 20 million won (US$18,000, €14,500) fine. Prostitution is illegal in South Korea.

Seungri, whose real name is Lee Seung-hyun, quit five-piece group Big Bang more than two years ago after prosecutors charged him. The band, once called the kings of South Korea's K-pop scene, have sold more than 150 million records worldwide. The 30-year-old was accused of offering the prostitutes in the hope of securing fresh funding for his entertainment and restaurant business.

Judges from a military court heard the case because the former singer had been enlisted in the army for his mandatory national service at the time charges were brought. "It is hard to see the defendant was not aware of financial payments paid to the women for sex," judge Hwang Min-je said.

What Else Was Seungri Accused Of? 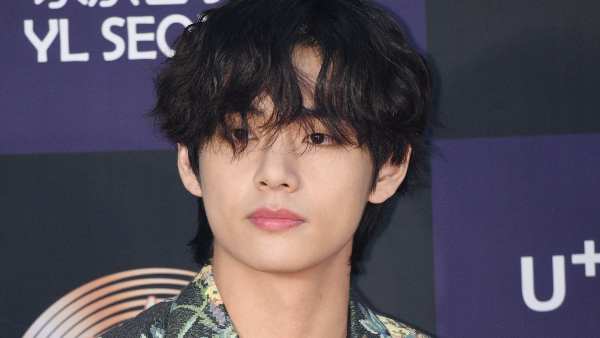 The court also found Seungri guilty of illicit overseas gambling, operating an adult entertainment venue without a license and embezzlement. Seungri has denied most of the charges. He claimed that his business partner was responsible for soliciting prostitutes and maintained he did not visit Las Vegas to use company funds for gambling.

The former pop star had sat on the board of the controversial Burning Sun club as its PR director. He was previously questioned by police in Seoul over allegations of drug use and sexual assault at the nightclub in Seoul's glamorous and upmarket Gangnam neighbourhood.

Police in Seoul have also quizzed Seungri in the past over accusations that he was part of a chat group in which celebrities shared secretly filmed sex videos. The venue has since closed since the scandal emerged.

The revelations also uncovered a spate of allegations against other musicians and personnel at YG Entertainment - Seungri's former agency and one of the biggest K-pop management firms. It prompted the agency CEO, Yang Hyun-suk, to quit after he faced accusations of illicit gambling.

K-pop is arguably South Korea's biggest cultural export. The billion-dollar industry has seen South Korean stars become celebrities across Asia and other parts of the world.

How Has South Korea Reacted To The Sentence?

The judge ordered Seungri to be jailed immediately. South Korean news agency Yonhap called him a "disgraced" and "scandal-ridden celebrity." Reaction to the verdict was swift on Thursday, with many users online saying Seungri's punishment was too light for the offences.

"While it is fortunate he is finally being jailed, the term is too short," wrote one user on Naver, the country's largest social media network. Another posted: "It should've been 30 years, not three."

Text and Photo by DW News