Kishore, one of the versatile actors in South cinema, enjoys a strong fan following due to his impressive body of work and humble nature. The critically-acclaimed performer has worked alongside the likes of Kamal Haasan and Rajinikanth, which has established him as everyone's 'Favourite Star'. On Independence Day 2019, in an EXCLUSIVE interview with FilmiBeat, Kishore opens up about the meaning of patriotism. According to the Kabali actor, being patriotic is all about being one with nature.

"Hating somebody else is not patriotism. Patriotism is all about loving people and being one with nature. We don't realise what we have done in trying to be urban. We have damaged nature so much that we don't have forests to hold water now. We have cut down forests to build dams even though they were the real dams. In trying to expand, we are killing everything else, which will kill us too. So, being patriotic is being passionate about your land, your culture and everything else," says Kishore.

Talking about the need to respect our surroundings, Kishore says that nature is the only thing that does not discriminate. He, also, makes it clear that one can be independent only if he or she is not dependent on 'external resources'.

"I understand life from a farmer's viewpoint. For me, freedom means not being dependent on any external resources or output. One should be self-sufficient. I am not dependent on anything other than nature as it does not discriminate. Other things discriminate. You depend on something, which is man-made and can discriminate, then it is equal to being a slave," adds Kishore.

On the work front, Kishore was last seen in the sports-drama Vennila Kabaddi Kuzhu 2, which did not do too well at the box office. At present, he has a Telugu movie in his kitty. He will also be seen in Kadhavu, which was launched yesterday (August 14, 2019). 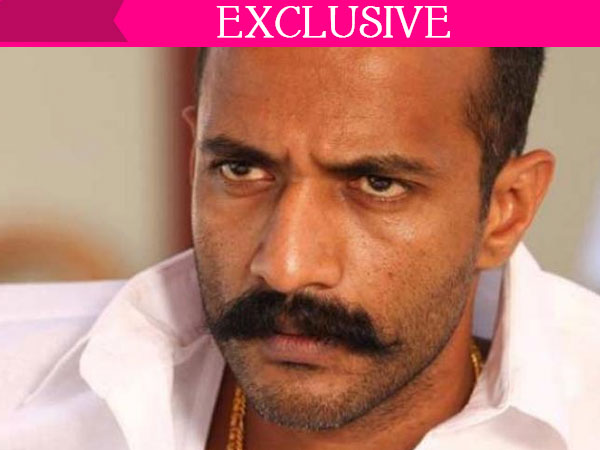 Birthday Special Interview! Kishore: I Live Light And Have Few Expectations From Life