Filmmaker Ashwin Saravanan, who is known for directing thrillers like Game Over and Maya, recently shared screenshots of a fake casting call under his name on Twitter. In a series of tweets, Ashwin revealed that the fake Instagram user used his name and sent casting calls to renowned artists to make sexual advances.

After learning about the user and his intentions, Ashwin Saravanan decided to expose him and take legal action against him. In the Instagram chat's screenshot, a user named AAA Fel!s Creations approached an aspiring artist with a fake casting call. When the artist replied that he/she will appear on the set with mom, the user asked for sexual favours.

While exposing the Instagram user, Ashwin tweeted, "#castingcouch #castingscam (1/3) An IG page by the name of AAA Fel!s Creations have been putting out fake casting calls to a few respected actors in the industry. They have been using my name to basically pitch a project that doesn't exist to make advances of sexual nature." (sic)

Ashwin About Taking A Legal Action

Miffed with the Instagram user's act, Ashwin Saravanan has decided to take legal action against him. While mentioning that the Game Over director wrote, "(2/3) I received the following screenshots today. This makes me both sad and livid that a few lowlives like these ruin it for each and every woman who aspires to be a someone in the industry. I intend to pursue this legally."

While concluding the series of tweets, Ashwin asked aspiring actors to cross-check casting calls with reliable sources. "(3/3) I really hope and wish the industry becomes a better place for both men and women. Please be on the look out for such fake casting calls. Always double-check with reliable sources and never encourage private conversations with the same. Stay safe. Inside and out," the director added.

As per reports, Ashwin Saravanan will be directing an untitled horror flick, which features Prasanna and Samantha Akkineni in the lead roles. The makers have not yet announced the film officially. 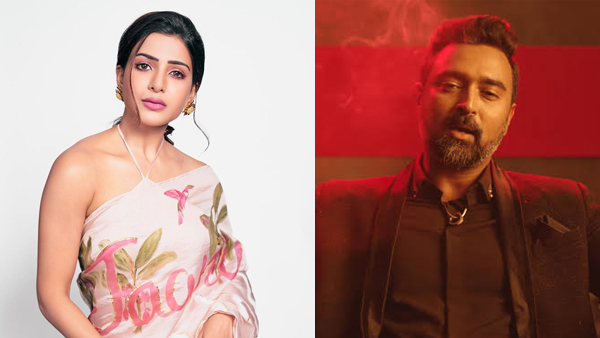 Also Read : Samantha Akkineni And Prasanna To Come Together For Ashwin Saravanan's Next? 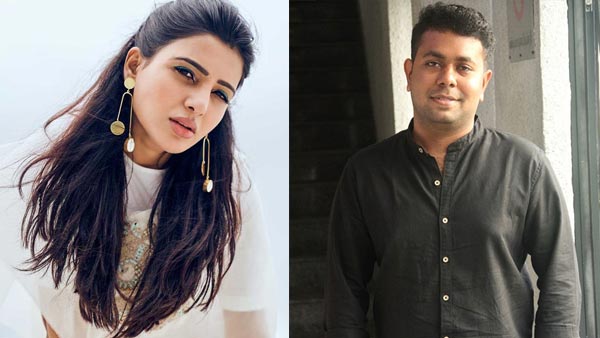 Also Read : Samantha Akkineni To Star In 'Game Over' Fame Ashwin Saravanan's Next? Deets Inside!