A lot is being rumoured about Thalapathy Vijay's Beast. Recently, reports claimed that the cast and crew of the film will head to Russia soon for the next schedule. However, looks like things are moving the other way round as we hear that the team is presently gearing up to commence the fourth schedule of the film in Chennai. Yes, you read that right!

Reportedly, the film's shooting will take place at Chennai's Gokulam Studio where humongous sets have been erected. On the other hand, multiple reports also claim that the cast and crew will soon fly to Delhi next week. The team will also be flying to Russia to shoot a few action and song sequences.

The maiden schedule of the film was wrapped up in Georgia in April. 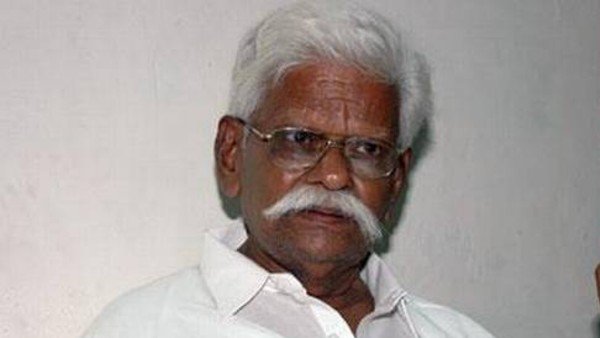 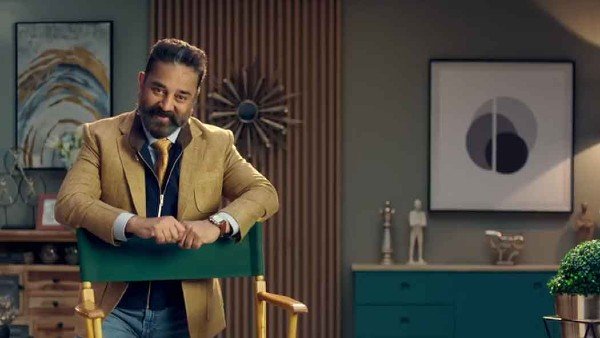 Directed by Nelson Dilipkumar, the film has Pooja Hegde essaying the female lead role. Interestingly, the diva is making her comeback in Kollywood after almost 10 years of her debut film Mugamoodi (2012). Actor-turned director Selvaraghavan is playing the main antagonist in the actioner, whereas Malayalam actor Shine Tom Chacko is playing a key role opposite Vijay. As per reports, choreographer Sathish has also been roped in to play a prominent role in Beast. Yogi Babu and Aparna Das are also a part of the star-studded cast.

Beast has editor R Nirmal taking charge at the editing table. Talking about the film's updates, the first and second look posters of the film were released on Vijay's 42nd birthday (June 18).

On a related note, Vijay will next be collaborating with Tollywood director Vamshi Paidipally for a bilingual film.