Russian model and actress Alexandra Djavi, who previously appeared in the Tamil film Kanchana 3, was reportedly found dead at her residence in Goa on Friday (August 20). She was 24. According to the latest report, a primary police investigation has revealed that the actress might have died by suicide, however, the police are currently awaiting the post-mortem report.

As per India Glitz, the locals in the North Goan village where she was staying have alleged that Djavi was under depression after her boyfriend left her recently. The police are likely to interrogate him in the days to come.

Also back in 2019, the actress had filed a police complaint against a Chennai-based photographer, who was later arrested on charges of sexual harassment. Reportedly, he is also expected to be interrogated now. 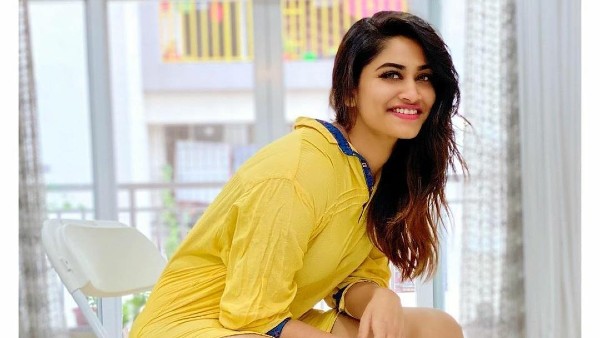 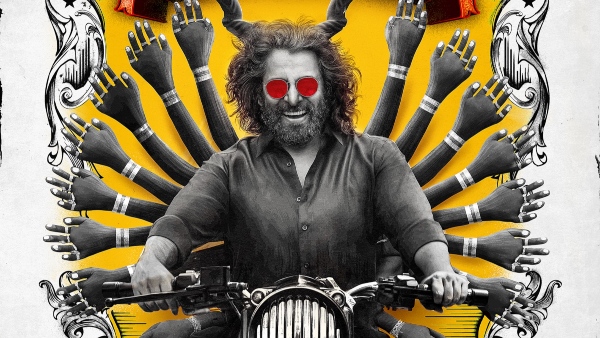 Talking about her appearance in Kanchana 3, Alexandra Djavi played the role of a revenge-seeking ghost. Released in 2019, the film was directed by Raghava Lawrence, who also played the main lead in the horror-thriller. Bigg Boss Tamil contestant Oviya, Vedhika and Bigg Boss 14 contestant Nikki Tamboli played other female leads in the film.