Kaaviya Thalaivan had created massive expectations as the genre of the film itself suggested that the movie will be very unique in an age of science fiction. The movie has already opened with positive reviews from fans. Fans who have expressed their thoughts on the movie have reportedly been impressed with Siddharth's characterization and his acting skills.

The fans have also praised director Vasanthabalan's screenplay and his vision to produce such a wonderful film in which each and every technicians toil is easily visible.

The film is set in the early 20th century and is about two good friends played by Siddharth and Prithvi, who also happen to be theatre artistes. Both are raised and are taught the art to excel in stage drama and its nuances by their teacher and mentor Thavathiru Sivadas Swamigal played by Nassar. The two of them go on to become the most talented artistes of their time and their drama company grows beyond their imagination because of these two talented artistes. Everything works out well until the competition between two good friends becomes unhealthy and things end up in a pretty bad shape. Will they revive their friendship and subsequently revive the future of their drama troupe? Overall this historical period drama is about the journey of two such friends.

Siddharth, who is the main protagonist in the movie has excelled with his strong performance and Prithviraj's characterization and his performance is equally good. Vedhicka who impressed one and all in Paradesi has done a fantastic job in portraying her character. Supporting actors Nassar, Ponvannan and Thambi Ramaiah too have dished out excellent performances. Anaika Soti's role doesn't have much scope when compared to others.

As usual AR Rahman's songs and background music stands out and has turned out to be the backbone of the movie. Vasanthabalan's screenplay and his ability to bring his vision on screen is commendable. Nirav Shah's cinematography is absolutely magical. KL Praveen's editing has made sure the audiences are hooked to the film. Art director and costume designers get a special mention for their outstanding contribution.

Kaaviya Thalaivan is a classic from Vasanthabalan which is simply brilliant except for the song placement of 'Yaarumilla' song which disturbs the pace of the movie. But that shouldn't stop anyone from witnessing Kaaviya Thalaivan's magic in theatres. Watch out for the dialogue between Siddharth and Nassar before the interval and the conversation between Siddharth and Prithviraj in the climax which are the highlights of this extraordinary film. 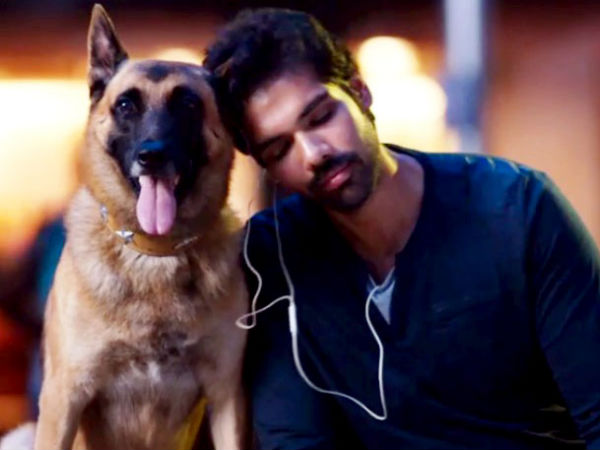