Muthina Kathirikai movie review is here. A remake of Malayalam flick Vellimoonga, the film stars Sundar C and Poonam Bajwa in the lead.

So what does this film, which is directed by Venkat Raghavan, has to offer? Continue reading our movie review to know.

As the title suggests, Muthina Kathirikai is about a 40-year-old politician, played by Sundar, whose only worry is that he is still a bachelor. With time running against him, he needs to find a suitable bride for himself.

Then, he meets Poonam Bajwa and tries hard to woo her. When he succeeds, his fate is sealed by one of his ex-crushes, played by Kiran.

The film then wanders within the sphere of politics, which takes away from the audience, its main selling point, comedy.

Sundar C looks apt for the role (one of the reasons why he took up this film in the first place). Poonam Bajwa comes up with a believable performance and Sathish, with his one-liners, has done a decent job.

Other supporting actors including VTV Ganesh, Singampuli and Vaibhav have delivered what is required.

While the first half has enough moments to keep you entertained, the second half becomes a task to sit through, as the film delves into the world of politics.

Perhaps, Muthina Kathirikai could've been a much better entertainer, had the director stuck to the relationship showcased between Sundar C and Poonam Bajwa.

Cinematography by Bhanu Murugan is unconvincing as the entire movie looks coarse. Editing by NB Srikanth is the only bright spot in the technical department.

Background score and songs by Siddharth Vipin is way below par as it fails to elevate certain scenes, especially in the second half.

Muthina Kathirikai could've easily been a laugh riot. But, with political set-up taking over comedy sequences, the film turns out to be a tedious tale. 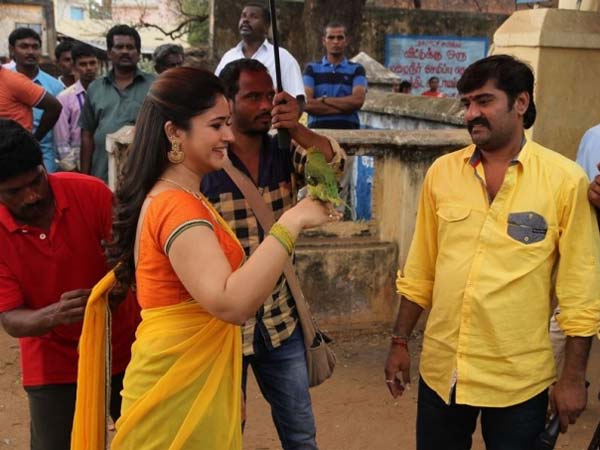 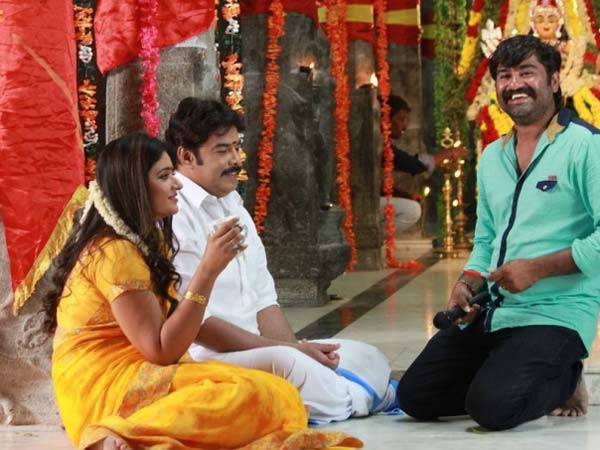 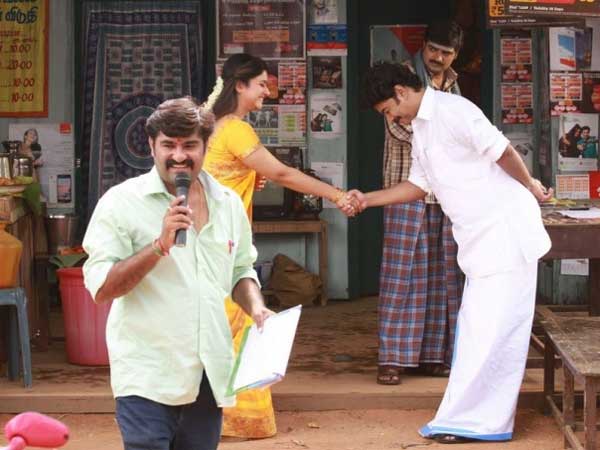 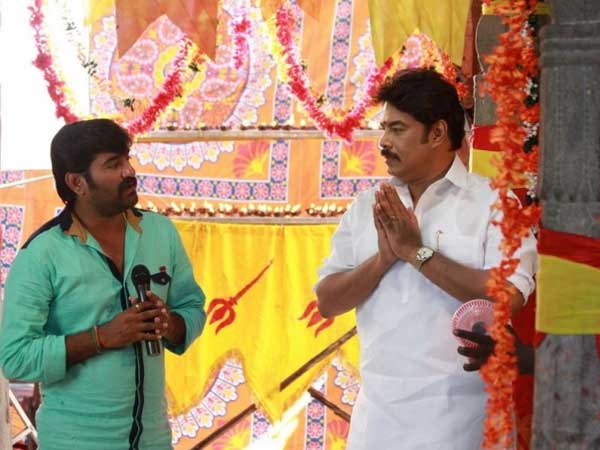 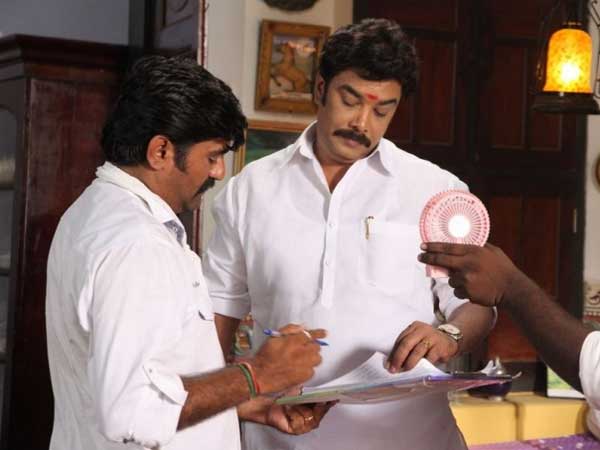 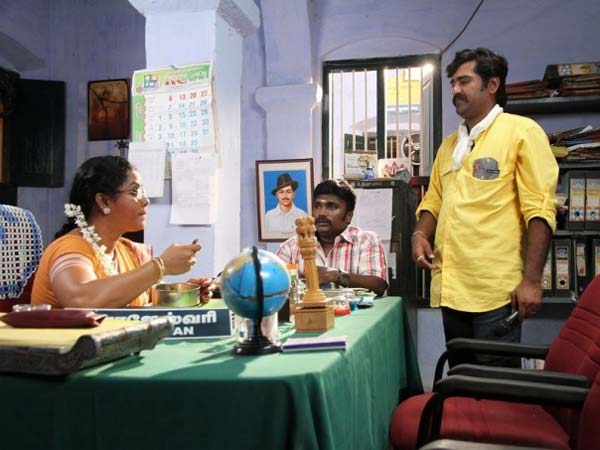 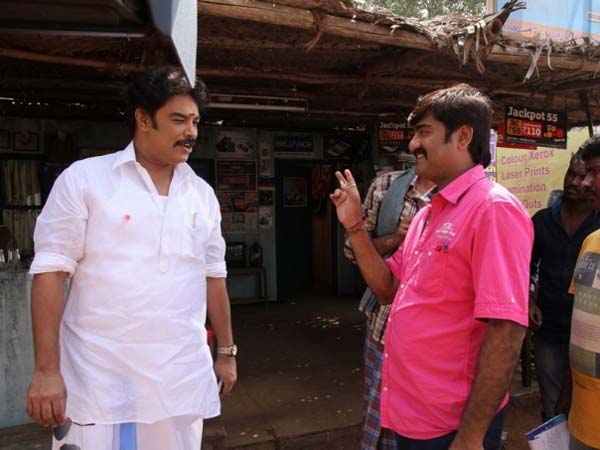 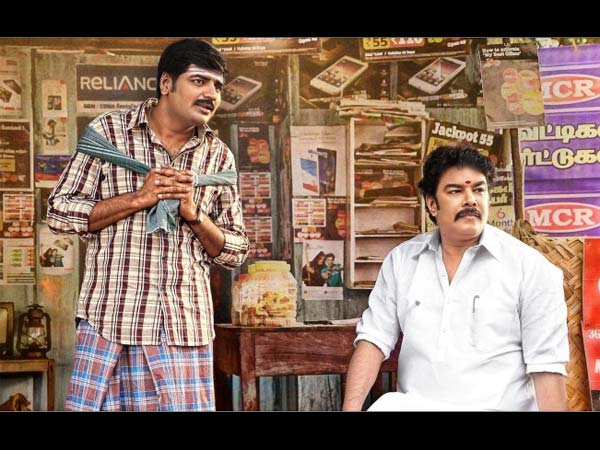 Also Read: IN PICS: Raai Laxmi To Flaunt Her Bikini Body In Her Next, Loses 10 Kgs!