Uriyadi is a caste based political thriller, directed and produced by debutant Vijay Kumar. Even before the movie's release, Vijay had requested the faint-hearted to stay away from cinema halls screening his debut feature film.

Was his statement a mere promotional gimmick? Or does Uriyadi live up to its pre-release hype? Continue reading our movie review to unlock the answers.

Uriyadi intertwines many incidents to form a common consequence. Four engineering students, who often get themselves drunk, which drives them straight into trouble, gain the enmity of politicians and notorious business sharks for fun.

In a parallel narration, politicians, who are plotting to set up their caste based political party by making students as scapegoats, are shown.

How these engineering students get themselves involved in the foxlike idea of power hungry politicians forms the crux of the story.

Though most of the actors have made their debut through Uriyadi, none of them look like they are featuring in their first film. Vijay Kumar, who has played the lead, looks convincing enough while pulling off various emotions and action sequences.

Mime Gopi, perhaps the only known face in the entire movie, adds solidity in the casting department.

Since the movie is set in 1999, art director and costume designer deserve a special mention, for making the movie look believable.

Cinematography by Paul Livingstone is commendable, especially in the blood-splattering action sequences. Though the film is loaded with violence, it all looks feasible, providing an all-new experience.

While the first half is engaging to the core, the beginning of the second half is a tad slow. Climax however, makes up for the slow beginning, which ensures the film ends on a high.

Background score by Masala Coffee (music band) is apt and editing by Abhinav Sunder Nayak exhibits his cleverness. What stands out throughout the film are its dialogues, which are bold and relevant to today's caste based political system.

Uriyadi is one of the boldest attempts that exposes the devious nature of politicians who use caste to their advantage. And yes, this one is not for the faint-hearted. 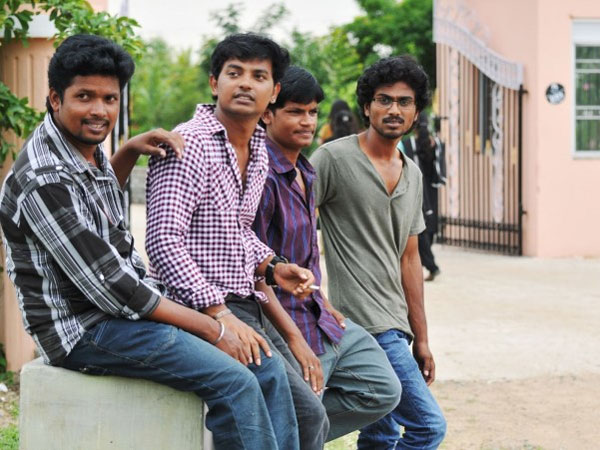 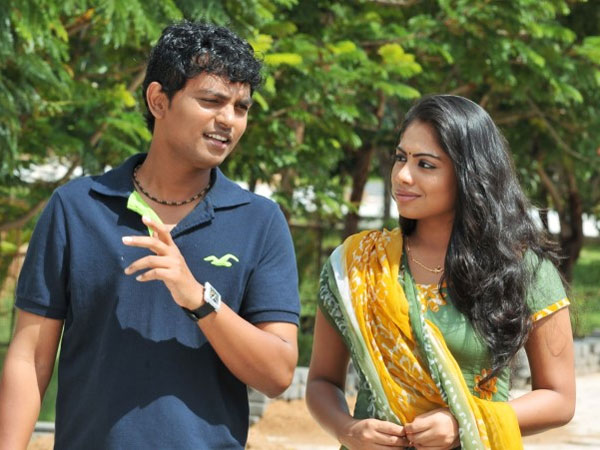 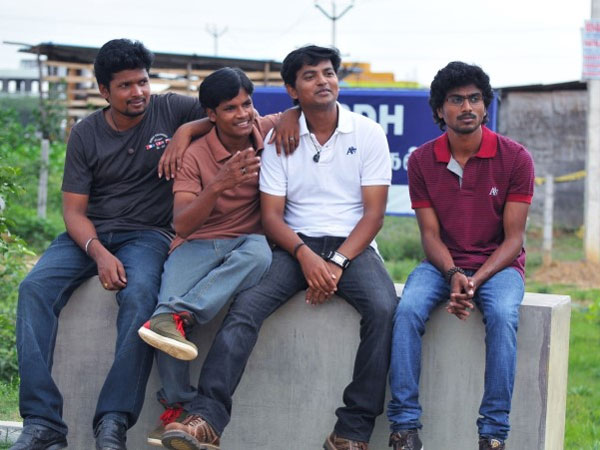 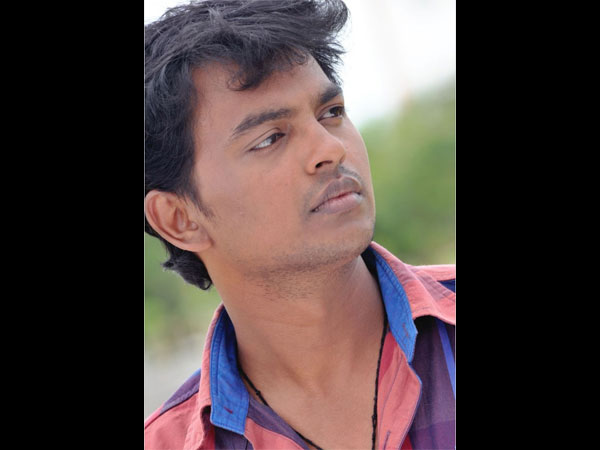 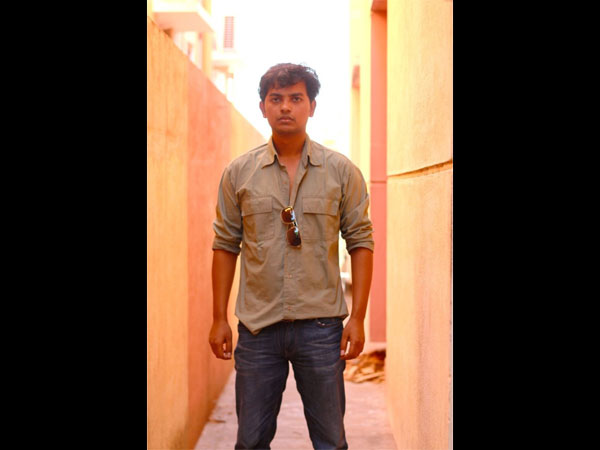 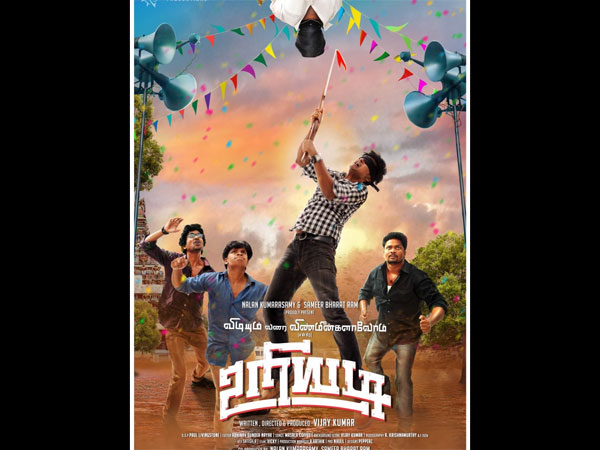 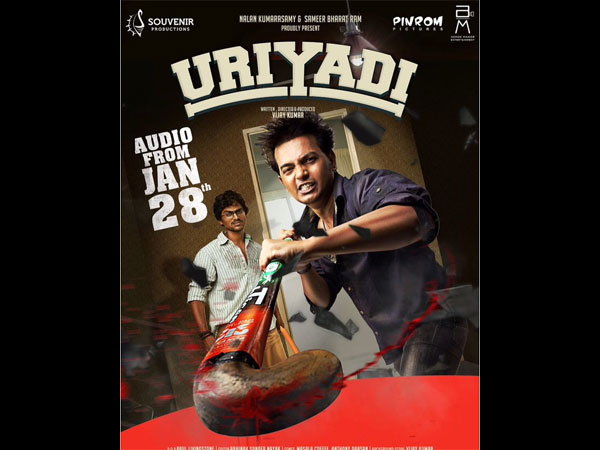 Also Read: My Film Is Not For The Faint-hearted: Vijay Kumar