After Vinita Nanda, Sandhya Mridul and several other actresses accused Sanskaari Babuji Alok Nath of sexual harassment and rape, now, the senior actress Himani Shivapuri has voiced her opinion about the issue. Shivani has worked with Alok Nath in films including Hum Aapke Hai Koun, Hum Saath Saath Hain, Pardes and several TV shows too. In a recent interview, the actress revealed that everybody in the industry was aware of Alok Nath's ill behavior and that it was an open secret. However, though, Himani was not subjected to such acts by Alok, she says she has her own #MeToo stories to reveal.

Himani said, "Maybe at some point, I will come out with my #MeToo story. Very well known and important people have tried to take advantage of me or have misbehaved. They are still around. When I want to name them, I will name them. It will not be one name, there will be quite a few names. These incidents happened early in my career."

She further added, "I was rude to them and I told them this is not done, I had put my foot down. For me it is not about survival issues. I have never had that fear in my life. I did not compromise ever. In the West, they have morality. We pretend to be moral people but we are not. We do not have a moral code." 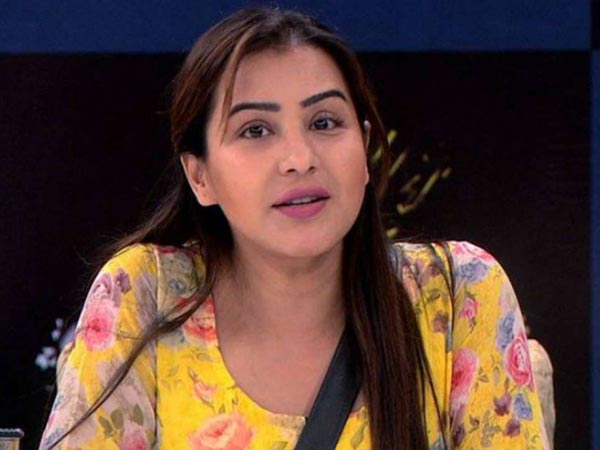 MOST READ : SHOCKING! Shilpa Shinde Says There's 'No Rape' In The Industry; Everything Is Mutual! #MeToo

Talking about her co-star Alok Nath's drinking problem, Himani said, "Whenever we shot in daytime, he would be mild and normal but after having liquor he used to be this Jekyll and Hyde person. He used to change completely. I heard from actresses that they had a tough time working with him."