The internet goes into a frenzy as soon as Bigg Boss makers announce a new contestant for their new season. A similar thing happened when a promo was uploaded to the show's social media handles which hinted at the hit rapper MC Stan being part of the reality series. Though the video was deleted soon after, netizens are excited and discussing the famous artist, speculating his origins, listening to and re-listening to his songs, and finding any information about him as much as possible. So here is FilmiBeat telling you all you need to know about the rapper before he enters Bigg Boss Season 16. 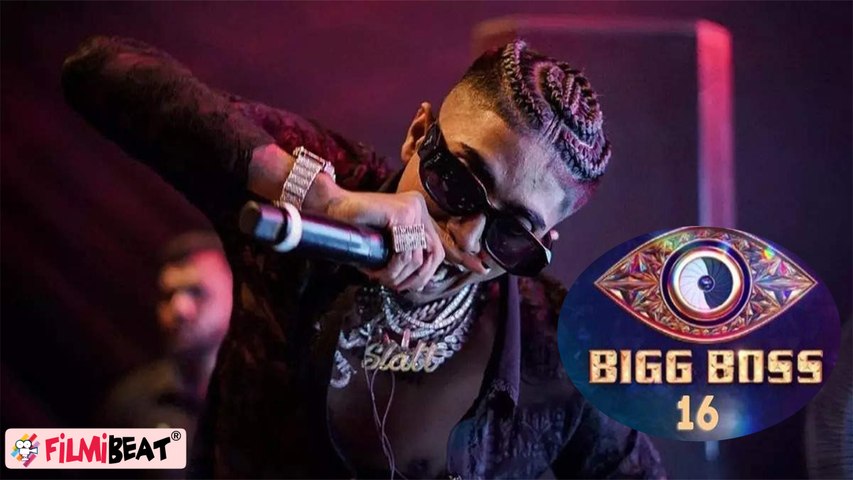 A rapper from Pune, Altaf Tadavi AKA Altaf Sheikh AKA MC Stan started his career by singing qawwali at the age of 12. He published his first rap song named 'Wata', on his YouTube channel, which crossed more than 14 Million views making him an overnight rap sensation.

Stan has collaborated with renowned rappers like Raftaar and Ikka. He is also famous for his diss tracks against rappers like Emiway and Divine. However, his song 'LKhuja Mat' proved to be a game changer for him as it crossed 35 million views and put him in league with the best Indian rappers of today. MC Stan currently has over 1.4 Million Instagram followers and over 2.6 Million YouTube subscribers.

In his Bigg Boss promo, the rapper was seen exercising his rap abilities while flaunting his gold chains when Bigg Boss' voice cuts him off. As MC refers to them as 'bro' Bigg Boss reminds him that he is a boss and not a bro. The video was under the caption "Bro kehte kehte udaayenge saare hosh, kyunki ab khelenge Bigg Boss khud."

Premiering on October 1, Bigg Boss 16 will be broadcasted on both Colors TV and Voot. While the show will air on TV at 9:30 pm, fans can see the show on Voot at 9 pm. As per the theme of this season, Bigg Boss will themselves play with the participants this time around.