Madhurima Tuli and Vishal Aditya Singh are one of the few exes on Nach Baliye 9 who have made more headlines for their differences rather than their dance performances. Despite their fights, the ex-couple remained safe from eliminations as they impressed the judges with their performances. Now again, it is being said that the duo had a nasty fight while rehearsing for the show. 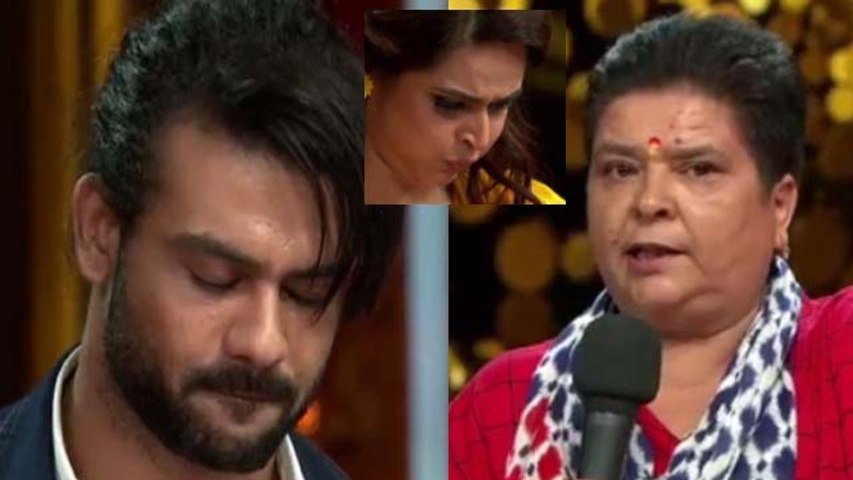 As per a BollywoodLife report, Madhurima and Vishal were rehearsing for their upcoming act on Thursday evening (August 22), but soon tension rose between them so much that Madhurima ended up slapping Vishal!

The onlooker confirmed to the entertainment portal, "The two started fighting in between the rehearsals and soon the verbal spat became a physical assault."

The portal also shared a video from Madhurima and Vishal's rehearsal room, where the duo could be seen getting into a heated argument. Soon, Madhurima is seen storming off to a corner, while Vishal walks up to her. The actress then slaps and pushes her ex in a fit of rage and that too in the presence of their choreography team. The reason for their fight is still unknown.

Well, this is not the first time that the actors had gotten into a fight. Earlier too, there were reports of the actors getting into arguments. It has to be recalled that when the show started, there were reports that Madhurima abused Vishal. But the actress had clarified that they had a small argument, but she didn't abuse him. It was speculated that the couple might get eliminated soon as the makers were facing problems because of their fights that hampered the shoots. 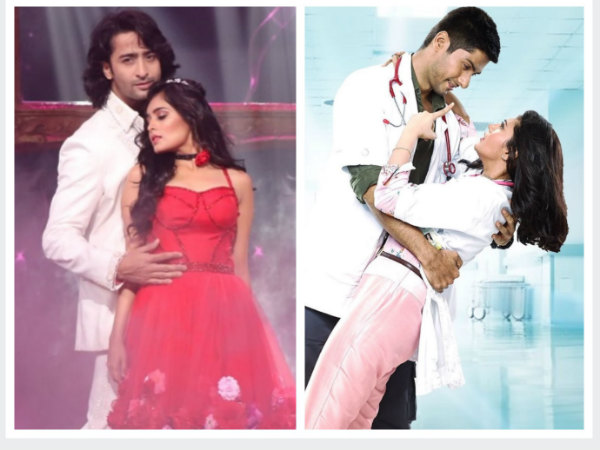