Indian Idol 12 host Aditya Narayan is all set to tie the knot with Shweta Agarwal. The couple's pre-wedding functions have already begun. A video of their tilak ceremony are doing the rounds on social media.

In the video, Shweta and Aditya are seen sitting on stage while the latter's father Udit Narayan can be seen talking to Shweta as Deepa Narayan (Aditya's mother) looks on. Shweta looks beautiful in a yellow-coloured attire while Aditya looks dapper in a blue traditional attire.

In another video, Aditya can be seen surrounded by relatives, who are dancing.

Aditya and Shweta will be tying the knot on December 1, 2020, in a temple with just 50 members in attendance. The duo's wedding will be a low-key affair because of the pandemic. Following the wedding, there will be a small reception. The actor had revealed that it will mostly be a family affair with a few friends from the film, television and music fraternity.

Aditya, who is excited about the wedding, was quoted by Spotboye as saying, "It's an entirely new chapter in my life. I am looking forward to my life with Shweta. We've known each for twelve years and we've been dating for ten years. No surprises as far as knowing each other well goes."

He further added, "In a way we complete the puzzle of life by being the bringing in the missing jigsaw pieces. That's what people say(laughs). A lot of emotions churning within me. We know each other as boyfriend-girlfriend. But people say things change after marriage. So let's see." 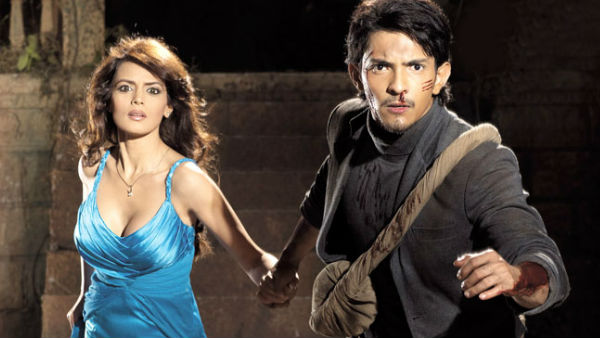 Also Read: Aditya Narayan Reveals What He Loves The Most About His Lady Love Shweta Agarwal! 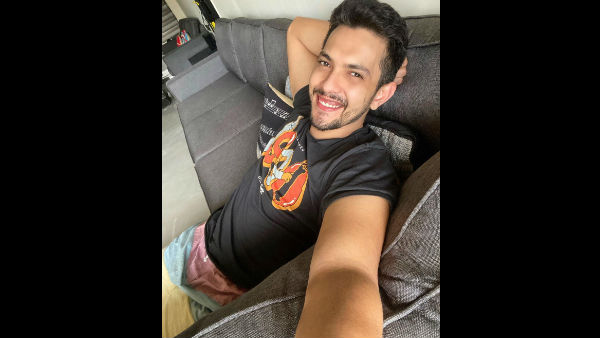 Also Read: Aditya Narayan Says Shweta Liked Him For The First Time When She Saw Him Bonding With His Family