Ex-Bigg Boss contestant Natasa Stankovic and cricketer Hardik Pandya welcomed their first child, a baby boy on July 30, 2020. Pandya had announced the same on social media. Now, the cricketer has revealed the face of his newborn boy by posting the first picture on his social media account. He called his son a blessing from God.

For the uninitiated, Hardik and Natasa, who had been dating for quite some time, made their relationship public on December 31. Hardik proposed Natasa on a yacht during their holiday in Dubai in the company of a few of their friends and announced his engagement on New Year's Eve.

The couple surprised everyone by getting married in May this year and also broke the news of Natasa's pregnancy in the same month. 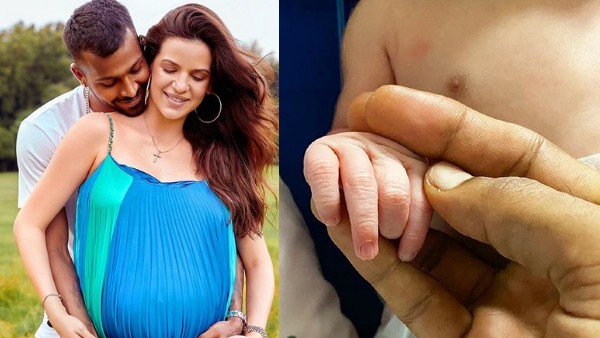