The COVID-19 lockdown has taken a big toll on the entertainment industry, particularly the television business. A number of TV shows have gone off air and many other projects have been put on hold. The pandemic has resulted in unemployment and financial difficulties for many TV actors and crew members as all shoots remained canceled for more than three months.

This caused a steady rise in the number of stories of actors deciding to leave Mumbai as they were unable to make ends and head to their hometowns. And now, Shardool Kunal Pandit is the latest one to bid adieu to the city of dreams. The actor who has been a part of big serials such as Bandini, Godh Bharaai, Kitani Mohabbat Hai 2 and Kuldeepak, recently opened up about his failing health and finances in an interview with TOI from Indore.

Kunal revealed, “I have been unwell for almost a year with three relapses of jaundice. I had to let go of the reality show, Mujhse Shaadi Karoge, because of that. I was offered a web series before the lockdown, but I have no clue what’s happening on that front. I was already facing a financial crunch, and my savings, too, dried up during these three months. I slipped into depression following a string of rejections, failures, prolonged health woes and friends alienating me. I consulted a therapist last November and surrounded myself with friends like Karan Patel and Ankita Bhargava, who stood by me. I also took to painting, meditation and writing.”

He went on to add, “I didn’t want to leave, but I have no option left. Whether I am working or not, I have to pay the rent and meet other expenses. Even if I bag a project tomorrow, the payment will start rolling only after three months as per the industry norm. The waiting period for a TV artist is back-breaking, as your expenses don’t stop.” 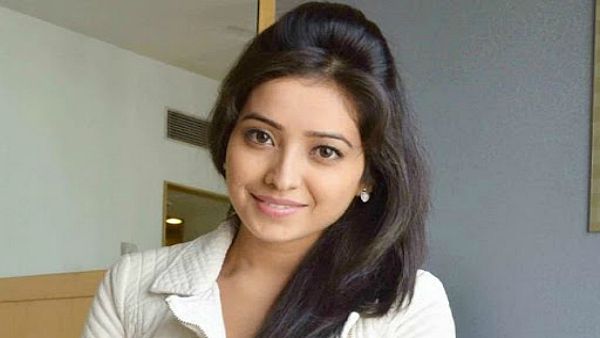 ALSO READ: Asha Negi On COVID-19 & Mental Health: So Many People Around Me Are Losing Their Sh*t