Television and Bollywood actor Amit Mistry passed away on Friday due to cardiac arrest. The actor had worked in television shows like Yeh Duniya Hai Rangeen, Maddam Sir and Tenali Rama, web series Bandish Bandits, and films like Shor In The City and Ek Chalis Ki Last Local to name a few. He had also worked in Gujarati films. His fans and friends from the entertainment industry expressed shock and offered condolences.

Amit's Maddam Sir co-star Gulki Joshi was quoted by Spotboye as saying, "I was shocked to hear the sad news. After all the negativity around, I hear almost one bad news everyday. Amit Mistry was a very good soul. It was really good working with him on the sets of Maddam Sir. He was also a very chilled out person while we were not working. His sudden demise has left us in pieces."


One of his friends, producer Mahir Khan, who worked with him in shows like Dafa 420 and Savdhaan India said, "I spoke to him around 10 days back and he was healthy and happy. He asked me if I am planning to work on something and when are we working together. He also wanted to meet soon. The news of his death is shocking and heartbreaking. He was a powerhouse of talent and energy. No matter for how many long hours we would shoot, I never saw him complaining. He was very passionate and honest towards his work. He was not just a good actor, but gem of a person, who was always ready to help others. I will miss him dearly."
Tusshar Kapoor was quoted by TOI as saying, "I am really sad to hear about the demise of Amit Mistry. We had worked together briefly in Shor In The City. May his departed soul rest in peace."
Jacqueline Fernandez shared a picture with the late actor on her Instagram story and wrote, "Rest in peace @actoramitmistry."

Many other celebrities offered condolences on social media. Take a look at a few of them. 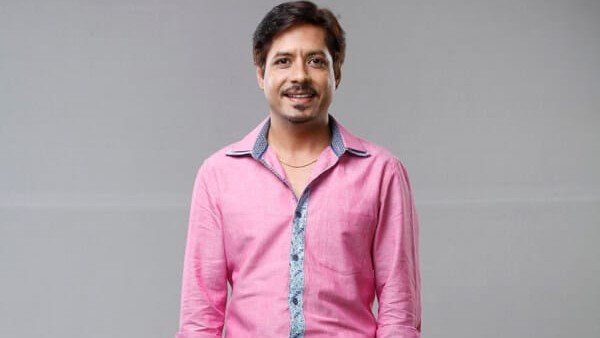 Sonali Kulkarni: This is devastating.. So young.. so spirited.. so loving.. so chilled out.. can't forget his fabulous performance in Makarand Deshpande's Ek Kadam Aagey and recent Bandish Bandits..what an actor..too soon Amit 💔 too soon! #RIP #AmitMistry.

Karanvir Bohra: Heard about #ShravanRathore sir and #amitmistry I'm in shock... every day a tragic news in the news... God bless their souls #OmNamahShivaya And keep everyone safe 🙏🏽.

Also Read: Kubbra Sait Mourns Actor Amit Mistry's Loss, Says 'You Will Be Missed On Earth'
Raj & DK: Devastated that Amit Mistry is no more! He was very special to us! Kuber (99), Tipu (SITC), Jignesh (A Gentleman), Prakhaand Pandit (current series)...in every script of ours, we subconsciously wrote a part for him. Heartbroken! Every time we write a script, he will be missed :( .